FAAN Managing Director, Capt Rabiu Yadudu, who made this known on Friday during an inspection tour by the Lagos State Government. 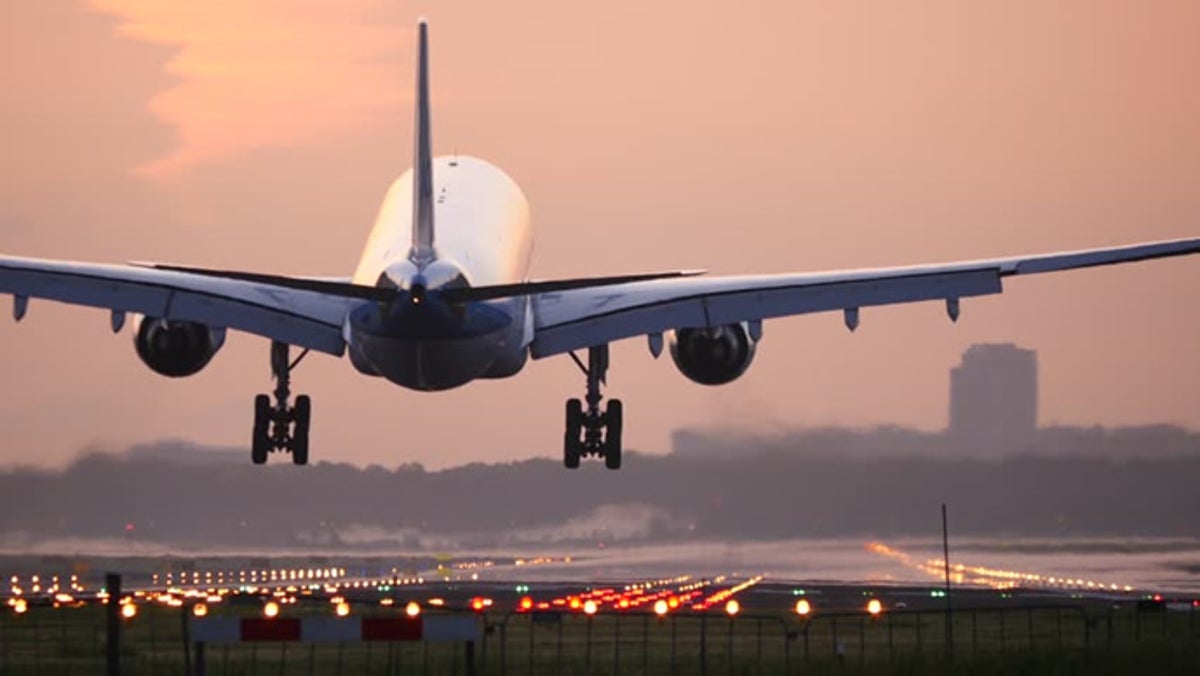 A report by The PUNCH has shown that as Nigeria reopens its airspace for international travel, three airlines will operate flights into the Murtala Muhammed International Airport, Lagos, on Saturday, the Federal Airports Authority of Nigeria has said.

FAAN Managing Director, Capt Rabiu Yadudu, who made this known on Friday during an inspection tour by the Lagos State Government to check the readiness of the airport, said the first flight will be operated by Middle East Airlines.

The PUNCH had reported Thursday that the Federal Government barred some airlines from operating into the country.

The inspection team at the MMIA on Friday included the Lagos State Deputy Governor, Obafemi Hamzat; the state Transportation Commissioner, Frederic Oladeinde; as well as the state Health Commissioner, Akin Abayomi, amongst others.

They were led round the various facilities in the airport by Yadudu and the airport manager, Victoria Shina-Aba, alongside other officials.

Speaking during the inspection, the deputy governor said the process was to check FAAN’s readiness for the restart of international flights.

Hamzat said, “The essence is to check the preparedness of our airport for tomorrow’s arrival of international flights. As you are aware we have opened the local airport and we have begun domestic flights.

“We are now starting international flights. The Lagos State Government is checking with FAAN to see preparedness.

“You can see we entered through the normal entrance gate where we had temperature checks and it is not just one temperature check, it can cover a lot of people. It checks your temperature, and if it is higher than the acceptable level, it will flag it and then you will be taken aside.

“Based on what we have seen today is there, FAAN is ready and our airports are ready.”

Hamzat urged travellers to comply with all protocol put in place at the Lagos airport as well as other airports in the country to curb the spread of the coronavirus disease.