The actress went on to disclose that she's been tested 12 times because she's working on different projects. 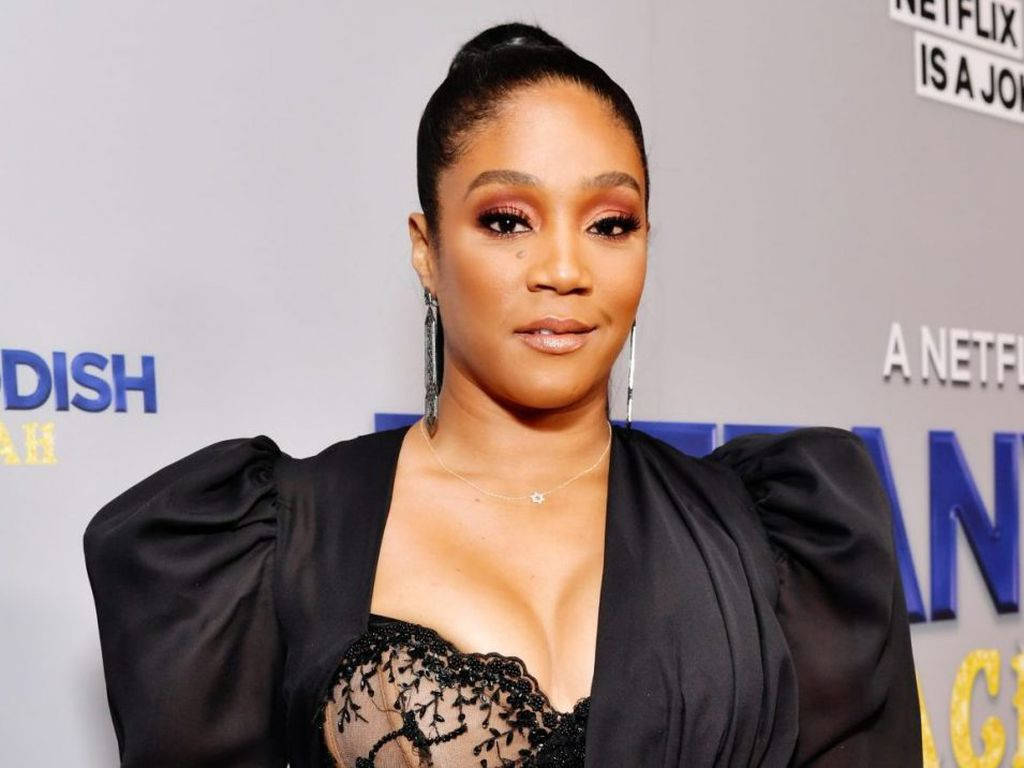 Popular American actress,Tiffany Haddish revealed that she tested positive for Coronavirus in a  video posted on her YouTube page this week.

Sharing her experience with one of the White House’s top experts during the pandemic and director of the National Institute of Allergy and Infectious Disease Dr Anthony Fauci, the actress and comedian disclosed that she contracted the virus about three months ago after working on a movie where someone else came down with COVID-19.

Haddish said her first test came back negative, but she got tested again when someone else she knew tested positive and she found out she was negative.

She said; “I was working on a movie and someone in the movie contracted coronavirus.

"I was not in direct contact with them. But they sent all of us home, we stopped the movie. They suggested I go get tested. I got tested, got the results back two days later, they said I didn’t have the coronavirus.

“Get the tests the second time. I’m not feeling any symptoms or anything, and it comes back like two days later, and they said I did have the coronavirus.”

Haddish said she went into self-quarantine after getting that report.  She also revealed that she had the antibodies for the virus months ago, but another recent test revealed she no longer has the antibodies. The actress went on to disclose that she's been tested 12 times because she's working on different projects.