Surgeons were forced to operate because the glass was firmly wedged around 6cm in his rectum. 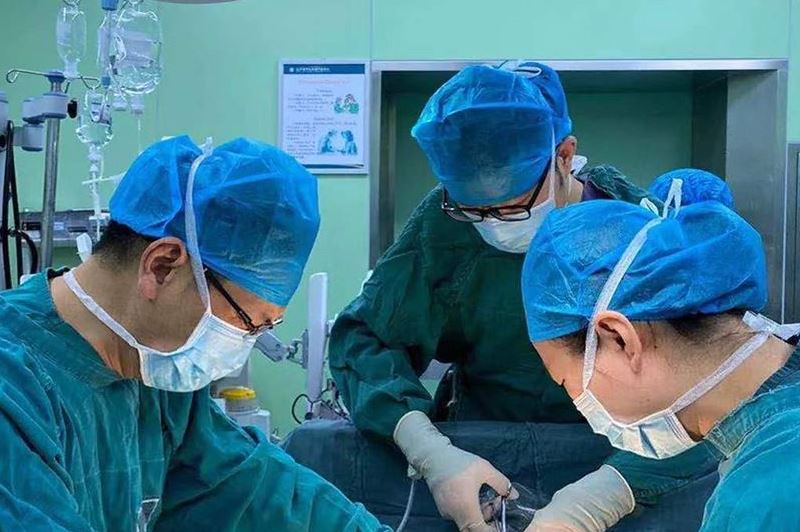 A 53-year-old man was rushed into surgery after he inserted a beer glass into his butt hole and couldn't get it out.

The incident took place in the county of Lu in the south-western Chinese province of Sichuan.

The patient, named as Mr Huang, was taken into theatre after struggling to pull the vessel out himself.

Medics were forced to operate because the glass was firmly wedged around 6cm in his rectum. 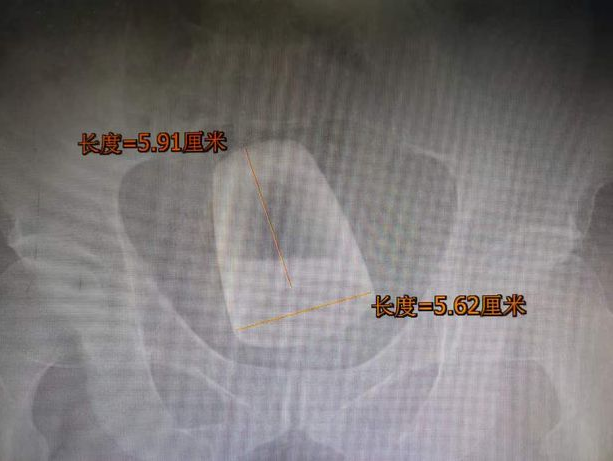 It is believed the man inserted the glass in his bum for sexual pleasure.

Brit Dr Carol Cooper said: "Most people who do this are men, often with a sexual motive.

“While it’s good to explore one’s sensuality, shoving things like candles, spray cans, and Christmas ornaments up the rear end is taking it too far."

A British Medical Journal report warns doctors not to laugh or shame patients who end up in A&E with items up their bum.

It says: "Generally, patients with rectal foreign bodies try to retrieve the objects by themselves because of shame and embarrassment to seek medical care.

"But the majority fail in these attempts and eventually present to the emergency room.

"Management of these patients requires a respectful and non-condemnatory attitude on behalf of doctors and nurses.

"Prior to discharge, patients should be educated on the potential dangers of their habit."

It is not known how long the Chinese victim will take to recover.

A report by the Affiliated Traditional Chinese Medicine Hospital of Southwest Medical University said the patient inserted the upside-down glass vessel up his backside.

X-ray pictures show the glass lodged in the patient’s back passage, with a team of dedicated doctors working to remove it.