A man has narrated how Apostle Suleman saved his life after kidnappers abducted him and other passengers. 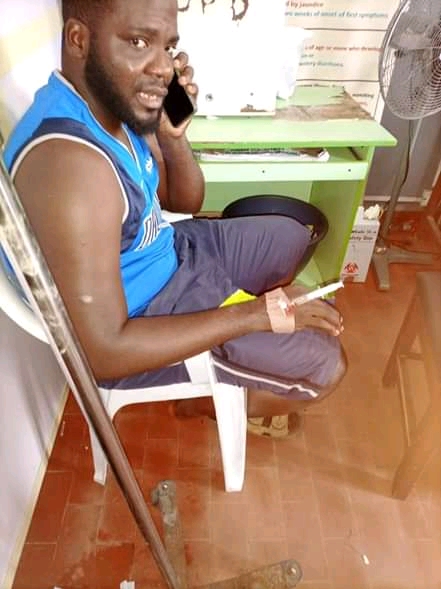 Edwin Alex after being rescued
A Nigerian man, Edwin Alex has revealed how General Overseer of Omega Fire Ministries (OFM), Apostle Johnson Suleiman secured his release from kidnappers.
According to him, the man of God cursed the kidnappers after they spoke on phone that they would be impotent, before they got afraid and released him without negotiating for ransom.
According to him, 13 people were killed before his eyes and he was going to be the next victim when the incident happened.
Edwin narrated the story on Facebook and wrote:
"4th to 7th September..
Worse day of my entire life..
Join me to thank God for saving my life... 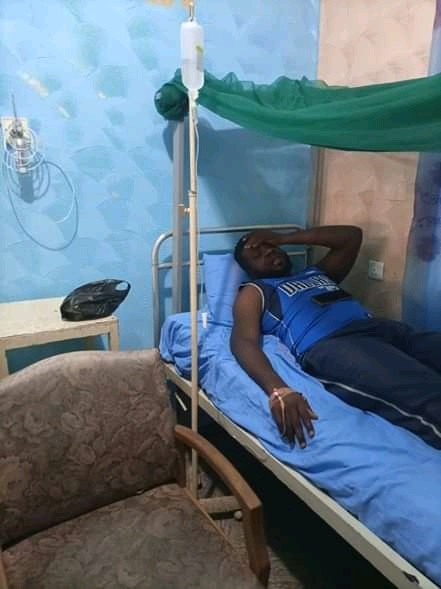 I was kidnapped and adopted by Fulani herdsmen on my way to Benin from Auchi on Friday..
Stayed 3days with them..
My car was scattered and destroyed by them, 13 persons killed right before My eyes even after collecting random From them.
I stared at death in the face but God said it's not yet My time..
I Just got released...
Currently receiving treatment at the hospital...
Join me and appreciate this God..
#iammelodyAmbassador"
13 people were killed in his presence. When it got to his turn to be killed, he told the kidnappers that he wants to call his father, Apostle Johnson Suleiman.
Edwin continues:
"The kidnapper got mad knowing #APOSTLE_JOHNSON_SULEMAN's number was the number I gave them to call, they refused to call him, kept calling him names, later they summoned courage and they called him, instead of discussing ransom, dey were insulting him for always interfering in the business..
Immediately My father told them that for this they have said, they will all be impotent for life, they all ended the call, later they started discussing within themselves to call him back after one of them said he tried testing his manhood but it was stiff.... But he wasn't picking up their calls..
They transferred the aggression to me, beat the day light out of me, all the people killed were all beheaded with a Cutlass, my life was preserved cos of Grace... 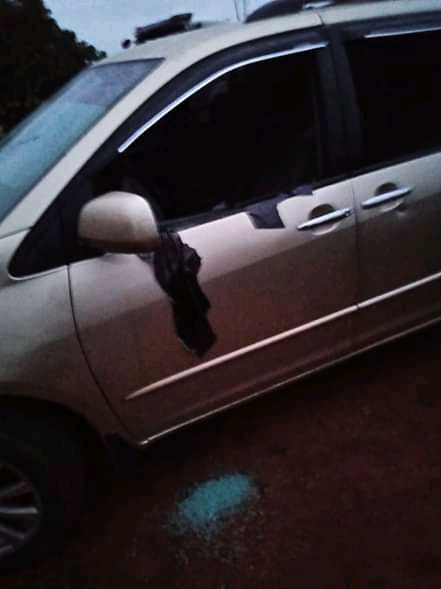 When they excorted me to the road to take a bus, the leader told me that my juju dey work ooh...
I saw hell in these 3 days, stared at death in the face but still came out alive, all the times I was there, I didn't pray for deliverance from the evil people, I was praying for God to accept my soul when I die cos I certain I would die...
Glory to God
Hospital don Taya me already
#iammelodyambassador"
See his posts below:

4th to 7th September.. Worse day of my entire life.. Join me to thank God for saving my life... I was kidnapped and...

4th to 7th September.. Worse day of my entire life.. Join me to thank God for saving my life... I was kidnapped and...