Nollywood star, Mr. Ibu has opened up on why he believes cooking should be left for the women. 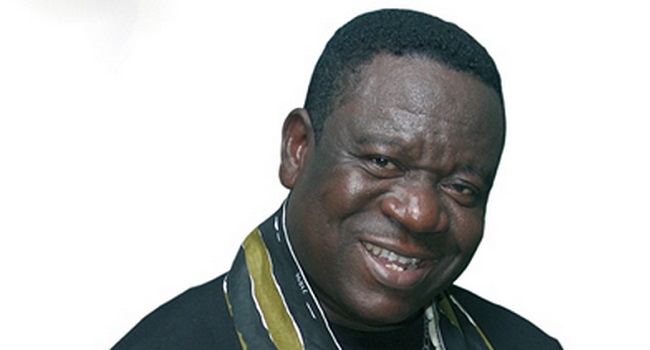 Ibu
Popular Nigerian comic actor, John Okafor aka Mr. Ibu has revealed why he believes that cooking is a woman’s duty and should be done by them.
The movie personality made the assertion in a recent interview with The Punch newspaper.
According to him, work doesn’t permit him to have the time for cooking.
Speaking further during the interview, he revealed that a man can only cook when he’s single or his wife is away from home.
He also added that he does not know how to cook and can only boil water.
In his words… “My wife knows all about food and it is her duty to take note of that. She makes sure she gives me the best of what I need to eat. I do not take note on my own (of the nutritional value), but my wife does it for me.

“Cooking is for the women and should be done by them, except on few occasions if you just feel the need to cook, which shows you have regard for your wife. Asides that, cooking is a woman’s duty.
“When a man cooks, it is either because the wife is away from home and he’s alone. So, he has to cook for himself.
“I don’t have the time to do that because of work. Therefore, my wife handles that aspect. I don’t know how often she does that.
Top Stories