The movie production is part of a cover up of the December 2015 massacre of Shiites by Nigerian soldiers. 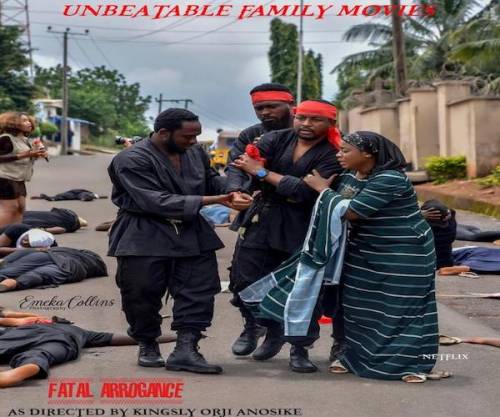 According to a report by SaharaReporters, the Nigerian Army has sponsored a movie shooting in Enugu State aimed at depicting the Islamic Movement in Nigeria as a terrorist organisation.

In the movie, popular Nollywood actor, Pete Edochie, was featured in a role with outfit resembling Sheikh Ibrahim El-Zakzaky, leader of the IMN, who has been in detention since December 2015.

There are plans to feature the movie on Netflix, a source told SaharaReporters. 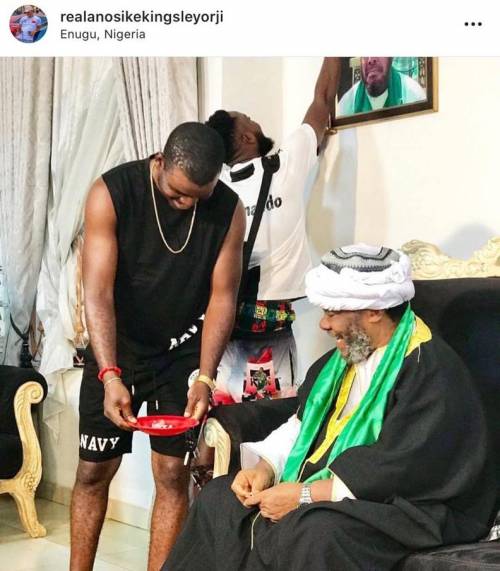 The movie production is part of a cover up of the December 2015 massacre of Shiites by Nigerian soldiers.

Over 348 people were said to have been killed, with 347 bodies secretly buried by the army in a mass grave.

The incident is considered among the notable human rights violation since the return to democracy in Nigeria.

El-Zakzaky and his wife, Zeenat, were arrested days after the killings and have been in detention despite different court orders granting them bail. 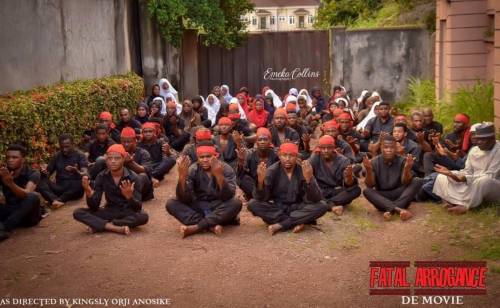 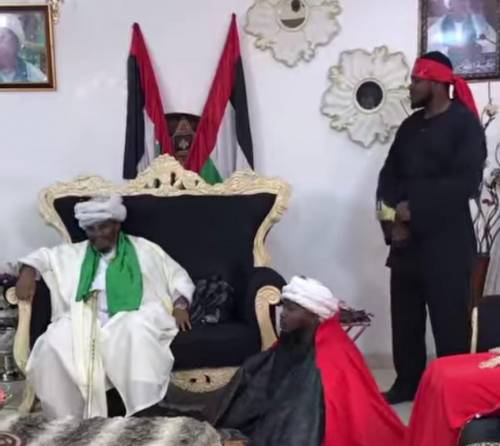