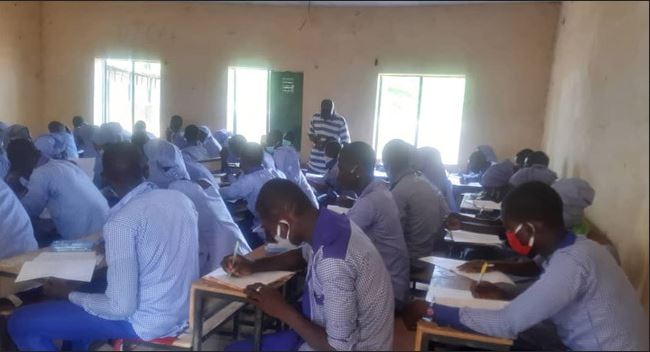 The Borno local government is now participating in the examination after over 200 schoolgirls were abducted in the area by Boko Haram insurgents on April 14, 2014. Following the abduction of the schoolgirls, the Federal Government had closed down schools in the area.

The 7 Division of the Nigerian Army confirmed the reopening of schools in the local government, and it was further learnt that the Government Girls’ Secondary School Chibok has been converted into a mixed school.

“It will be gladdening to note that for the first time in the past six years, WAEC successfully held WASSCE in Chibok with the military providing security.

“Let me equally say that the chief of army staff has been making deliberate efforts through the education corps to post teachers to all schools within the north-east states.

“We are really doing enough to ensure that education is resuscitated and as we all know, education is one thing that liberates the individual and liberates the minds. In the first place, this conflict would not have thrived if not that there was high illiteracy rate in this zone.” 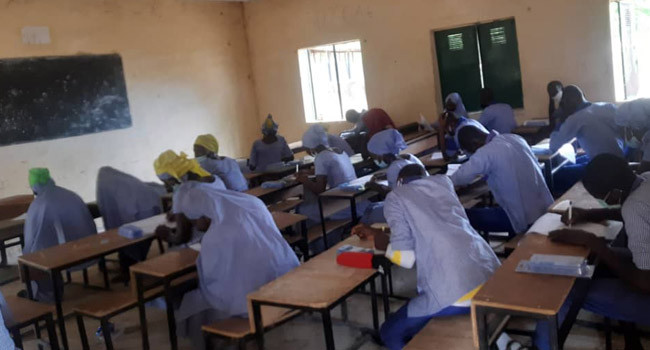 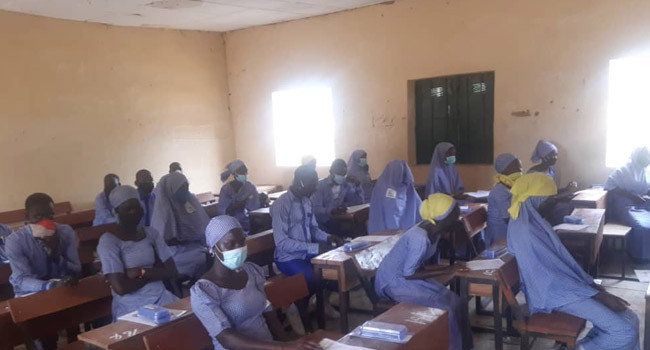