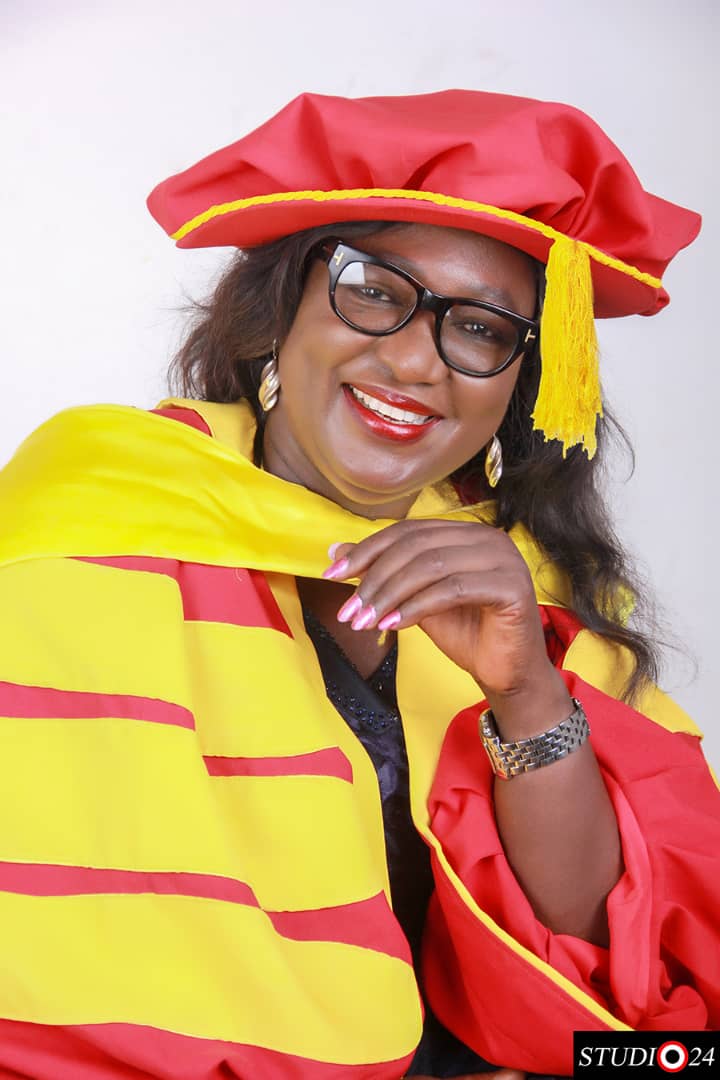 According to The PUNCH, Professor Florence Obi of the Faculty of Education has broken a 45-year jinx by emerging the first female Vice-Chancellor-elect of the University of Calabar, Cross River State.

She emerged top after a rigorous screening exercise involving 12 other candidates.

Obi will take over from Prof. Zana Akpagu, whose tenure ends on November 30, 2020.

The Pro-Chancellor and Chairman Governing Council, UNICAL, Senator Nkechi Nwaogu, who announced the emergence of Obi on Friday, congratulated her for emerging the first female Vice-Chancellor of the 45-year-old institution.

Nwaogu described Obi as “an astute educational icon” and prayed for the success of her tenure as Vice-Chancellor of UNICAL.

“You can see the tranquility in this governing council. What we assured the university community is that we were going to be transparent, open, fair, and just.

“There is a guideline from the Ministry of Education as to how to conduct interview for the appointment of a Vice-Chancellor. There are so many parameters we had to look into and that is exactly what we did,” she said.

She said Obi’s emergence is a victory for the women and said the 10th Governing Council expects her to build on what the outgoing Vice-Chancellor had done.

“What I expect from her is to look at what the outgoing Vice-Chancellor has done, governance is a continuum, start from where he has stopped and ensure there is integration even amongst all the people that contested with her,” Nwaogu said.

One of the candidates, Prof Joseph Asor, while reacting to the outcome, said, “We lost. Prof Florence Obi won. I came third. I have congratulated her. May God give her the strength and wisdom to pilot the affairs of our university. I thank you all for the support.”