A Catholic Priest has won accolades for himself after he was seen repairing a damaged road. 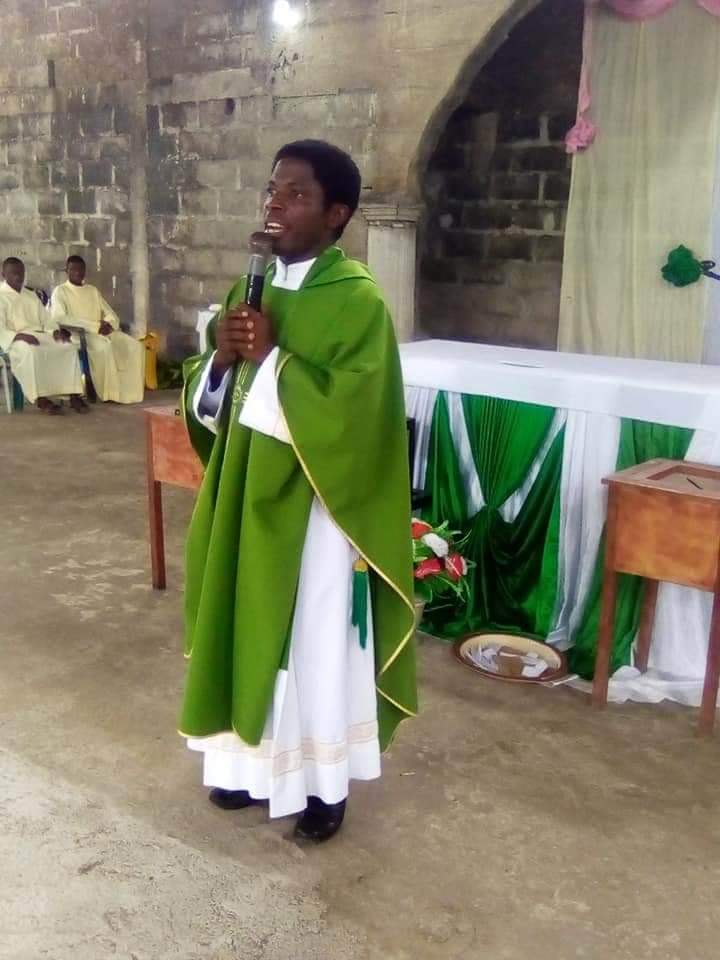 The Catholic Priest repairing damaged road
A Catholic Priest has taken laws into his own hands by repairing a damaged road in his state.
The man of God who couldn't wait for the excuses of the government decided to use shovel to make the road a bit motorable.
A photo of him in action was shared on Nairaland.
The user wrote:
"Below are the Pictures of A Catholic Priest in a Parish In Omuma Local Government Area of Rivers State doing damage control to a Road which has been abandoned by the Government. This Is the Road linking Omuma and Etche Local Government of the State..... It is really pathetic
This is calling the Government to help alleviate the suffering of Omuma people."
See photos below: 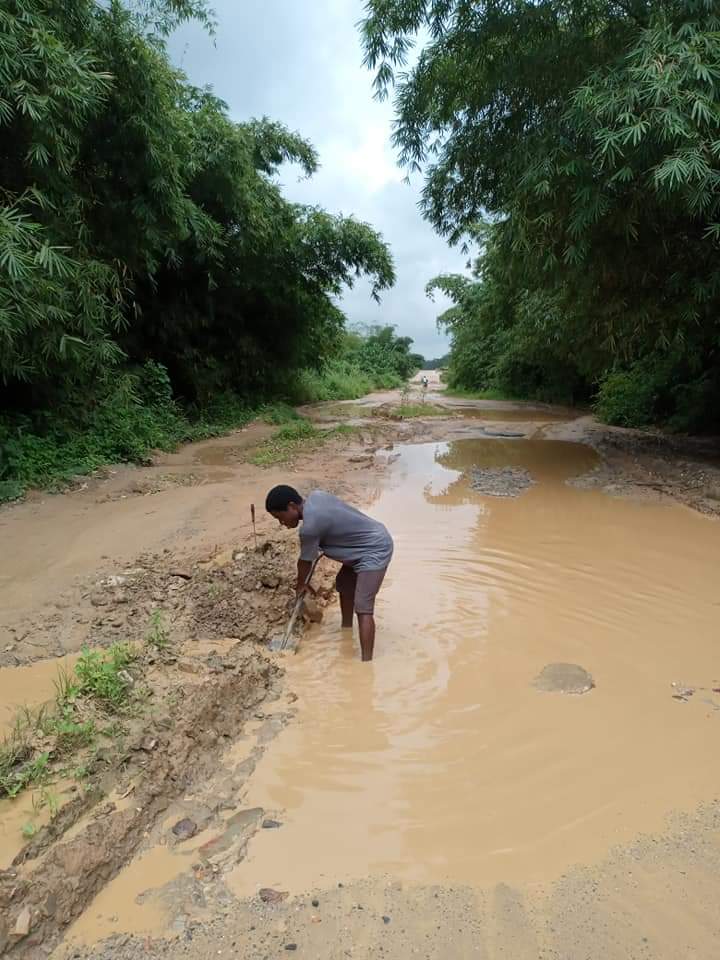 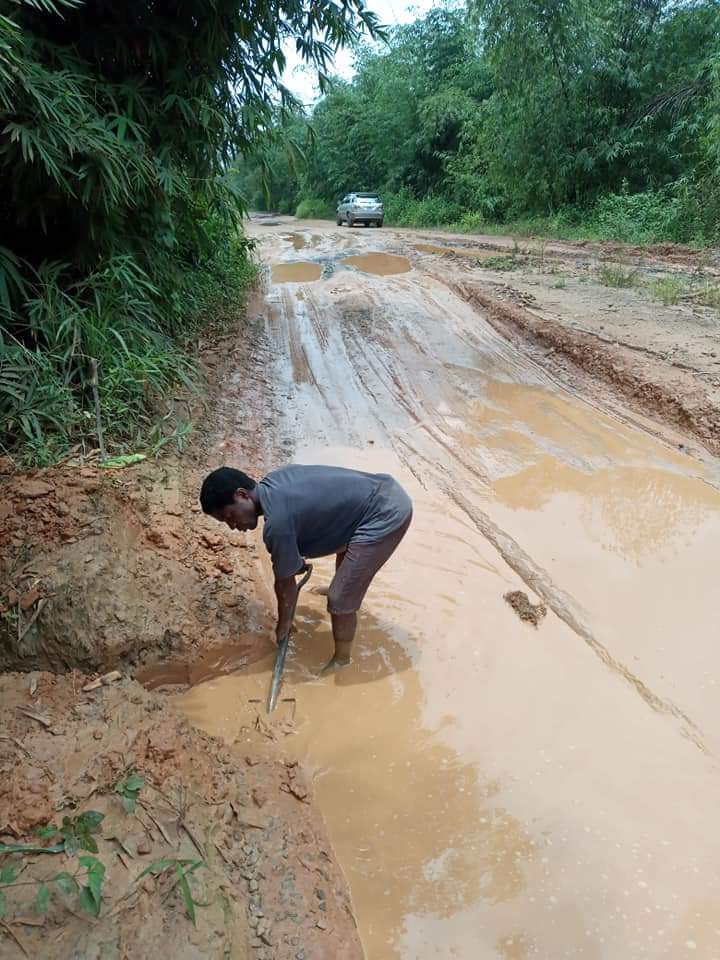 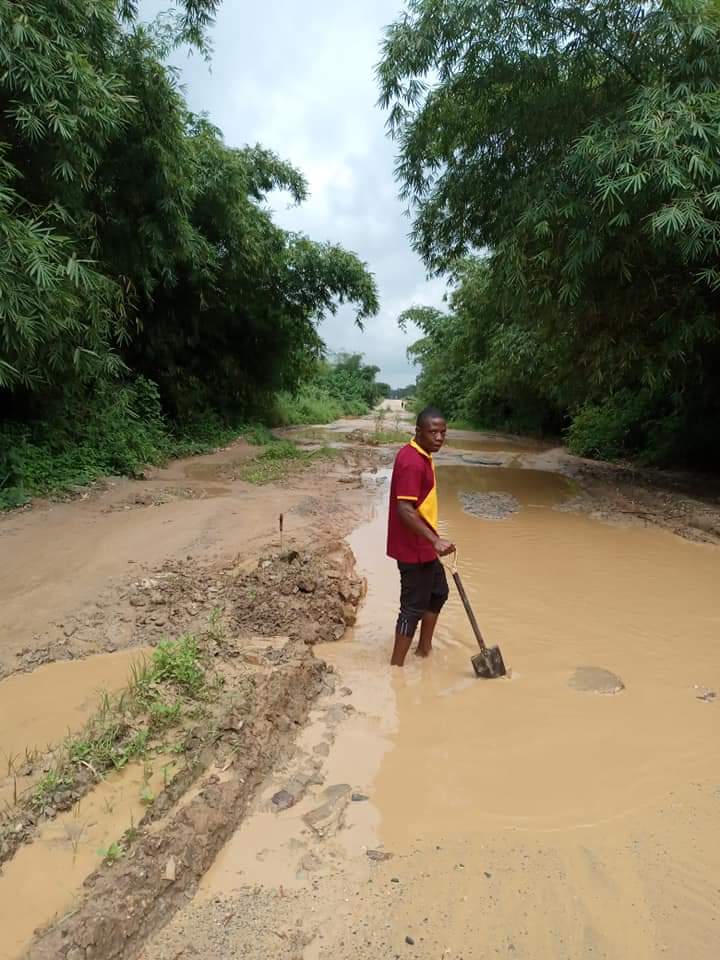