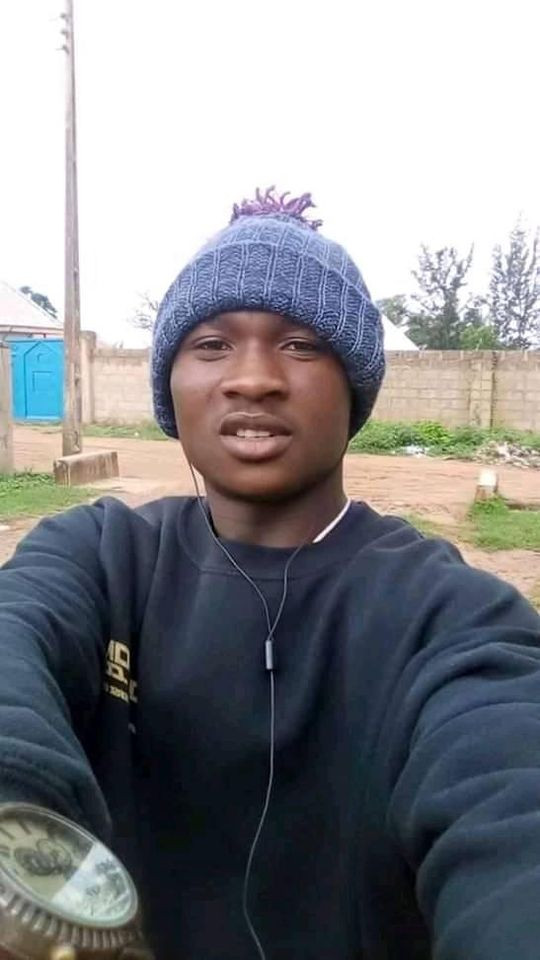 National Public Relations Officer of the Southern Kaduna People’s Union (SOKAPU), Mr. Luka Binniyat, who confirmed the incident in a statement on Friday, September 11, said the Fulani militia laid ambush for Isaac, his brother Anthony Magaji and one other person, on the way to their sugar cane farm.

"The Fulani militia on the 8th September, 2020 lay ambush for three Atyap youths from Atakmawei in same Zamandabo Ward in Atyap Chiefdom, as they went to clear weed in their sugar cane farm about a kilometer from their village," the statement reads.

“Suddenly, armed herdsmen came from hiding and struck. They descended on them with daggers and machetes. Isaac Thomas, a final year student of Nuhu Bamali Polytechnic, Zaria, was hacked down. They axed his neck and head with macabre wounds and killed him instantly"

"Anthony Magaji, also an OND student of the same school, managed to escape with life threatening injuries and is now under intensive care in a hospital, while the third escaped with less injury." 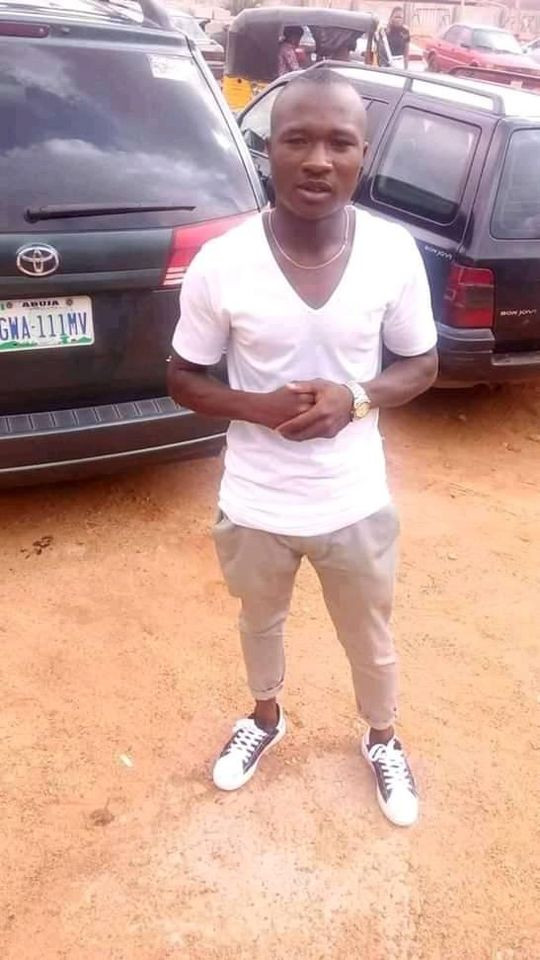 "He was attacked along side his brother Magaji Anthony who is in critical condition now, but the attackers (herdsmen) succeeded in killing Isaac it all happened in their hometown Kafanchan early morning of today.. Brother with a heavy heart we pray your soul rest in peace and may perpetual light shine in your part, Amen"

Friends have taken to social media to pray for Magaji's recovery.