Following the emergence of a video showing Kiddwaya and his alleged girlfriend, the reality star has cleared the air. 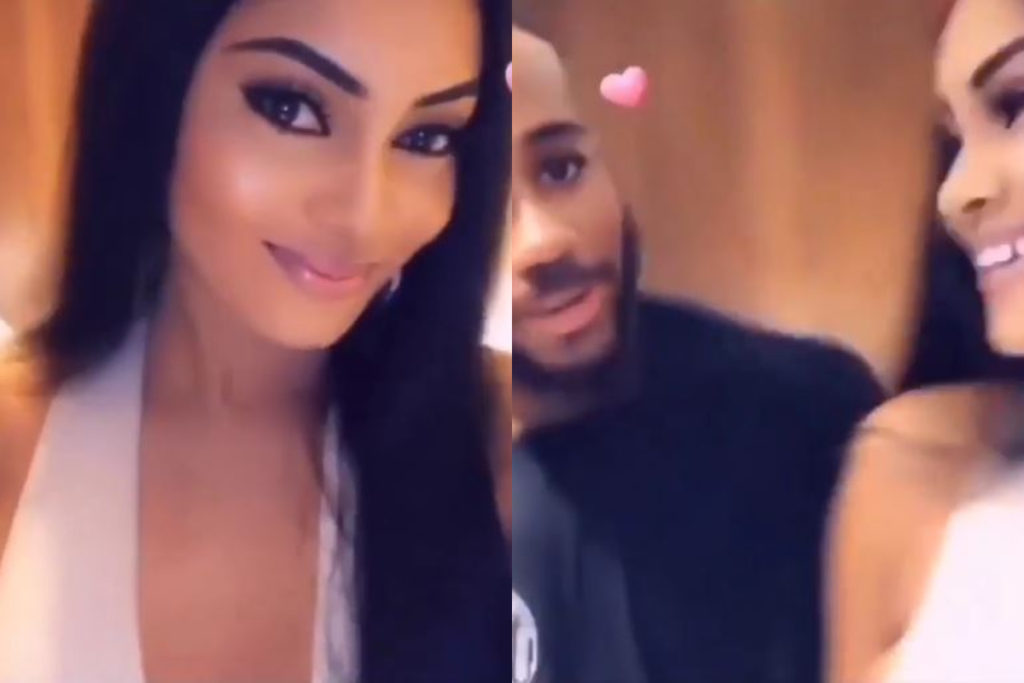 Kiddwaya and his alleged girlfriend
Ex-Big Brother Naija housemate, Kiddwaya, has finally opened up on the identity of the woman people claimed to be his girlfriend after a video of her hugging him went viral.
The lady has been identified as “Queen Lovette”.
She shared a video of herself and Kiddwaya on her Instagram page, hugging and being cozy with the billionaire housemate.
Sharing a video of herself and kiddwaya together, she captioned it, “I’m so freaking proud of you Fam @Kiddwaya well done, you are my winner still, now it’s FV
However, Kiddwaya in an interview on Naija FM said the lady is an old friend and they have been close ever since they were kids.
Recall that, the billionaire son was evicted from the Big Brother Naija house on Sunday, September 13th, leaving only 7 housemates vying for the 85 million Naira grand prize.
Watch video: