The pastor said he wants an absolutely gorgeous woman who can also sing. 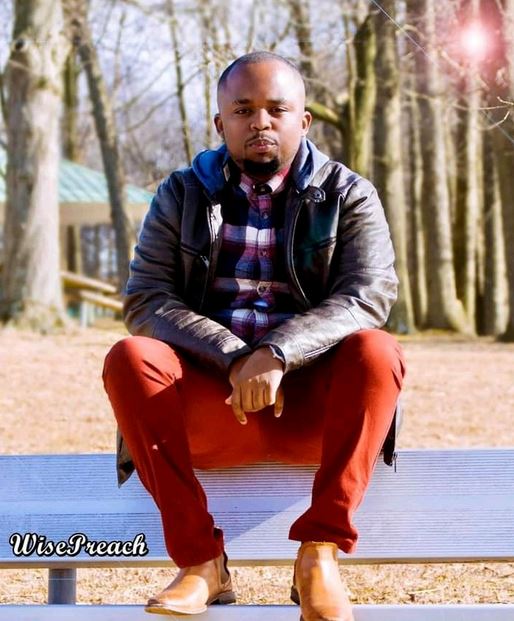 A pastor is currently receiving heat on Facebook after he listed the qualities he wants in a wife and asked women to apply.

Apostle WisePreach said he wants a light skinned woman "with a stunning smile". He added that she must be "absolutely gorgeous" and she must be able to sing.

He went on to list other qualities, including that she must be a proverbs 31 woman. 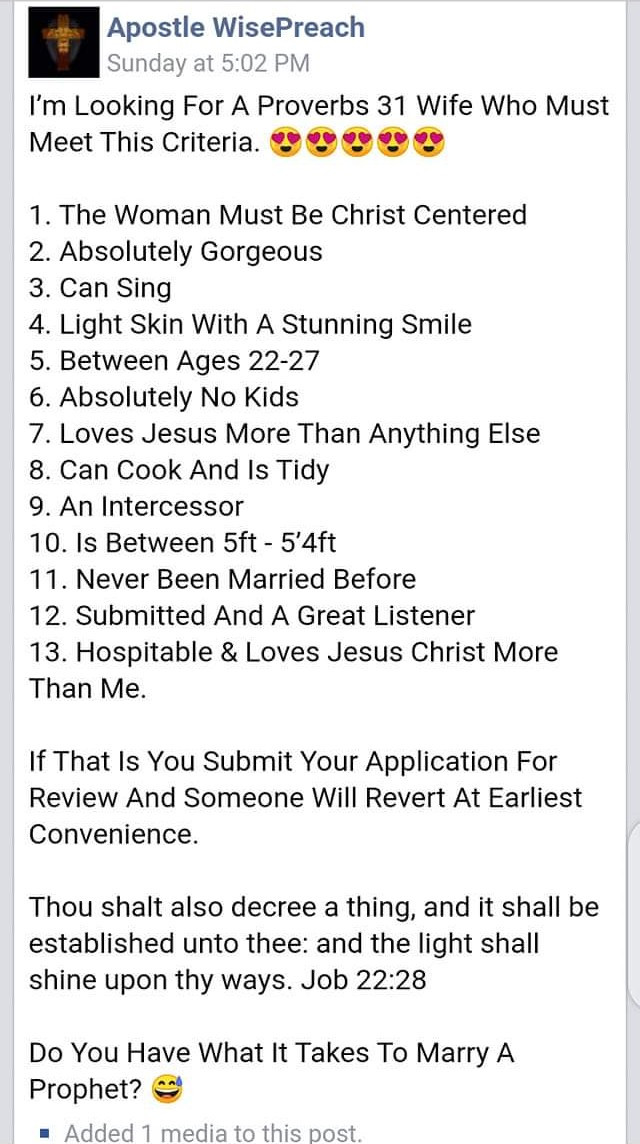 Followers reacted, telling him his choice of a wife is worldly and not influenced by the Holy Spirit. Others told him to get a sex robot instead of a wife.

Some mocked his physical appearance

Following the criticisms, he edited the post's caption. Unfortunately, the previous post can still be accessed on Facebook.

He also addressed those mocking him, saying: "Am I wrong for having a preference?" 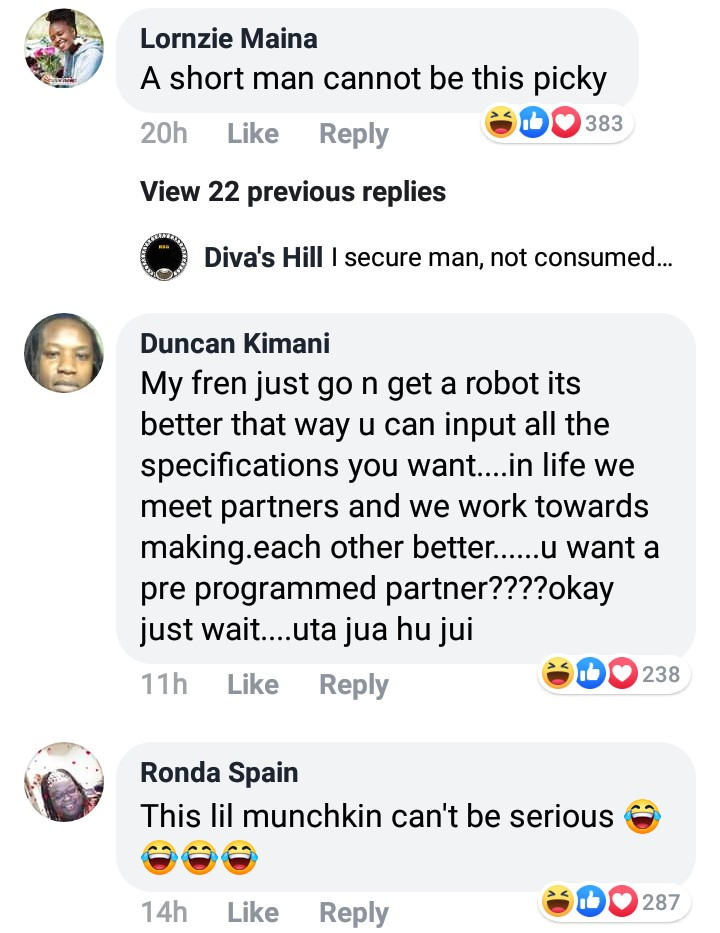 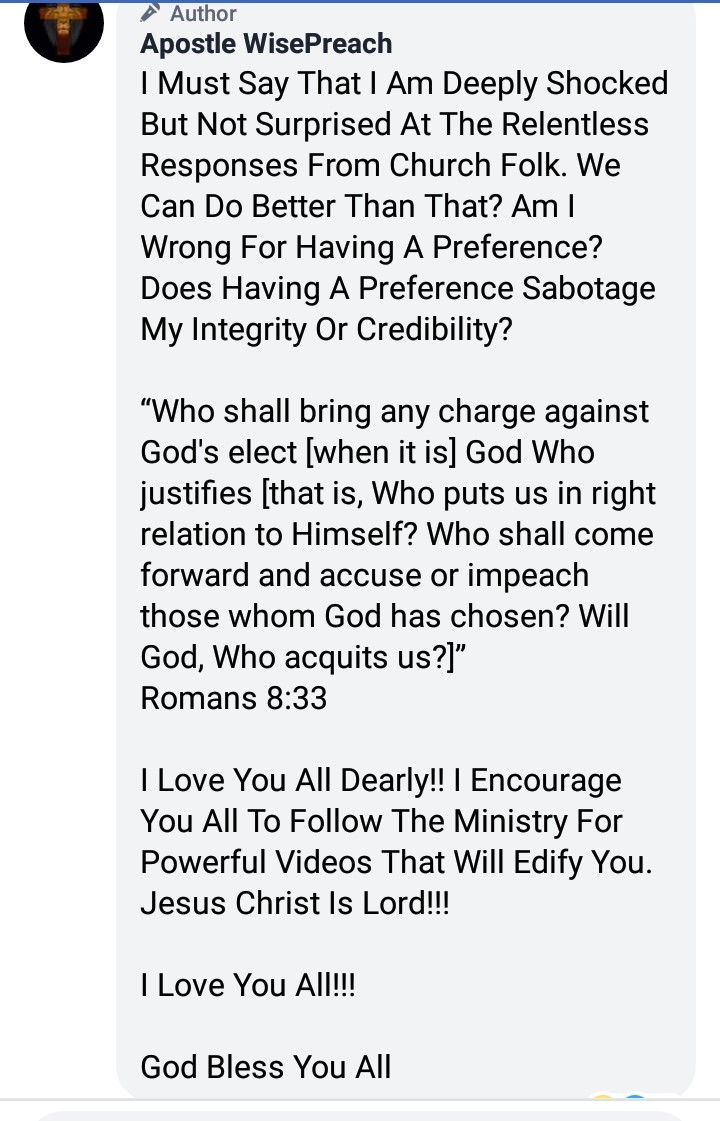 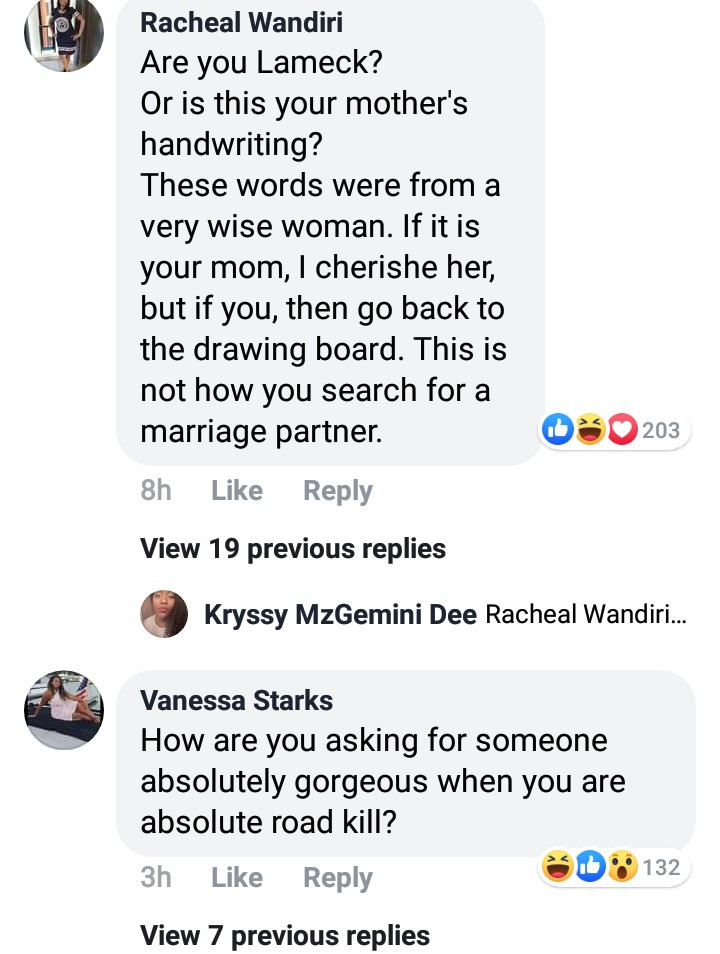 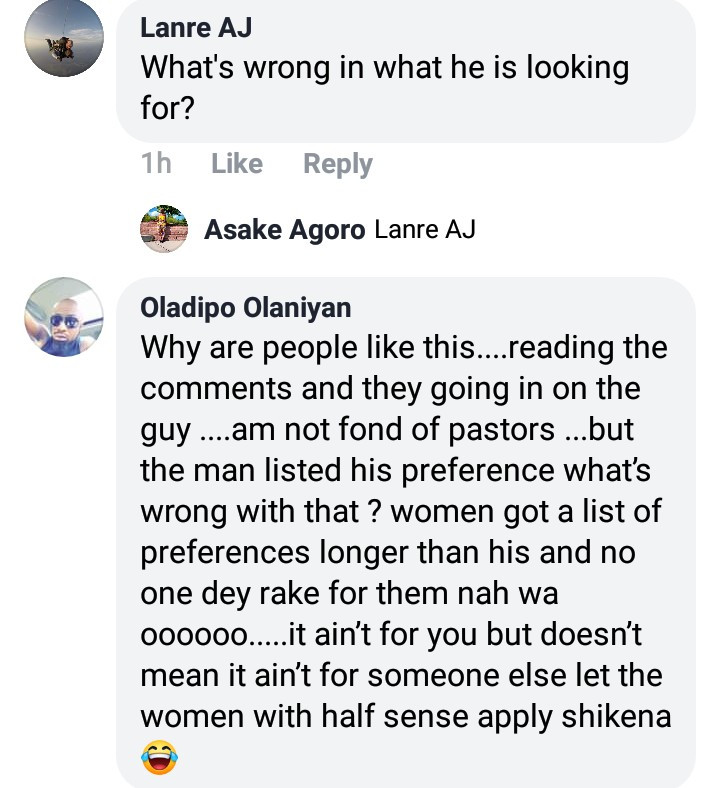 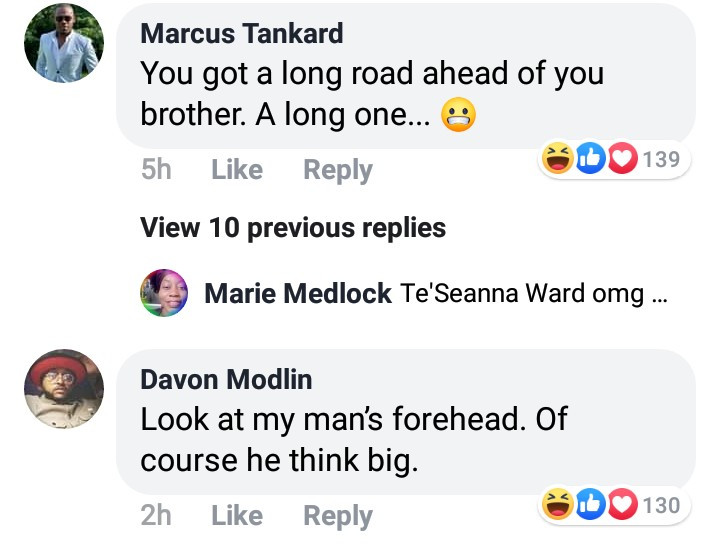 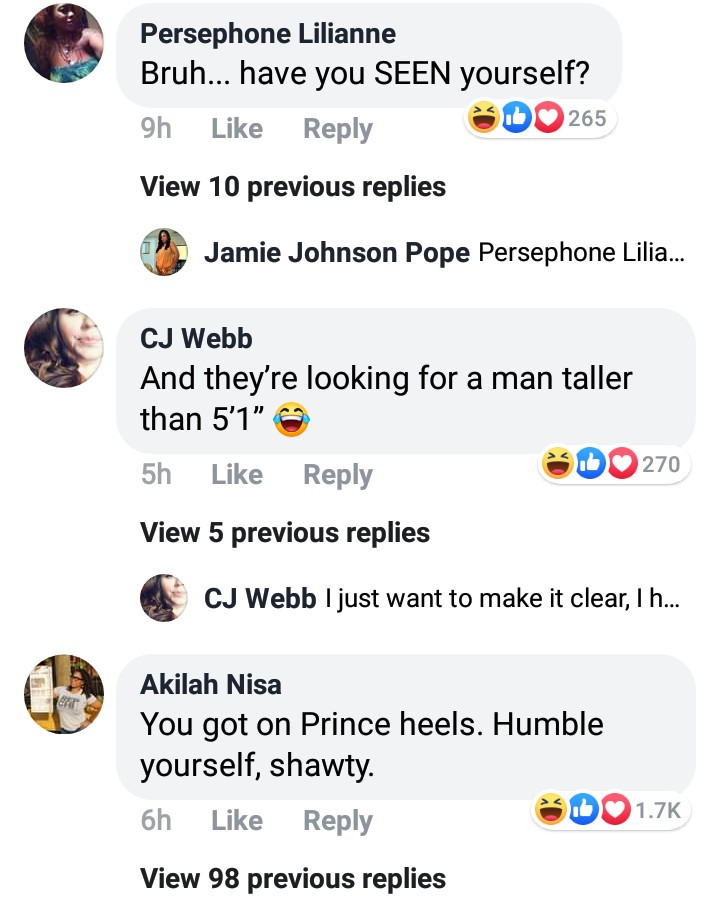