Zlatan said that Ozo is foolish for totally diverting his attention from the N85 million grand prize because of a woman. 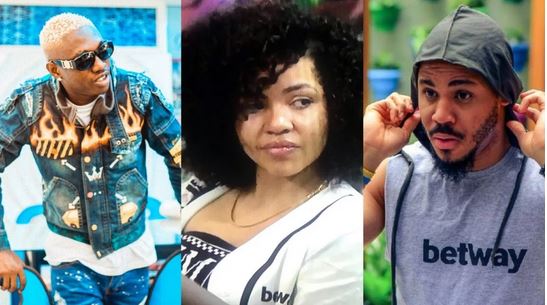 Zlatan said that Ozo is foolish for totally diverting his attention from the N85 million grand prize because of a woman.

Ozo, who was evicted from the Big Brother Naija Lockdown house last Sunday, spent most of his time in the reality TV show chasing the Bayelsa-born fair-skinned housemate, Nengi.

While his attitude angered many, others applauded him for being real, but Zlatan believes he was actually foolish.

Recall that during the Big Brother Naija season 4, Zlatan had a line in his song where he described a female housemate as being a dirty girl and later apologised for the comment after a series of backlash on social media.