A body modification extremist has finally achieved his aim of wanting to look like a sinister creature. 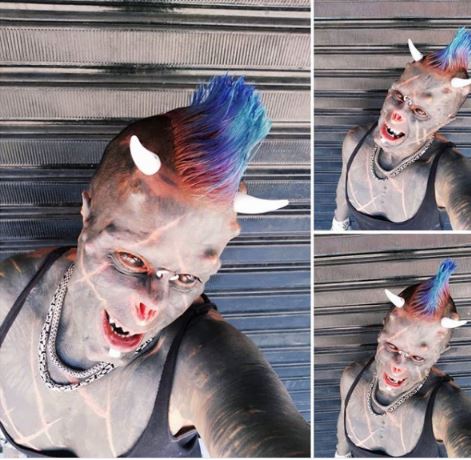 Michel Faro do Prado
A man identified as Michel Faro do Prado, 44, known to be an extreme tattoo artist has undergone a series of procedures to achieve his “sinister creature” look.
The man's new body modification makes him look like 'satan'.
In a recent development, he takes his transformation to another level by shaping his teeth into arches, removing his nose, and implanting two horns onto his head.
Michel’s wife, who specialises in body modifications reportedly helped him to achieve his new look.
According to her, he’s “only the third person in the world” to have completely removed their nose.
He previously said, “I have been a tattoo artist for 25 years, most of my tattoos I get from artists and professionals who I have paid.
“I focus on blackwork and brutal tattoos, which are types of tattoos where you ink a large part of your body.
“But my wife specialises in the area of modifications and the idea is for me to become her masterpiece when it comes to tattooing.”
According to Michel, he has a high pain tolerance and will keep enduring more discomfort to achieve his desired look.
He added,
“Actually I have a good resistance to pain, I don’t think anything is so painful.
“I suffer a lot more in the post-procedures than at the time.The truth is there are changes that without anaesthesia would be almost impossible to be done, I would love not to feel any pain.
“But if I have to feel pain, to achieve what I want, for sure I will face it.” 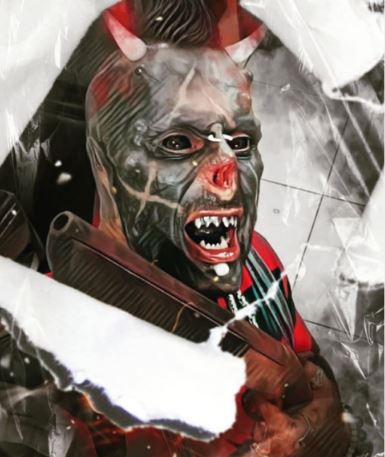 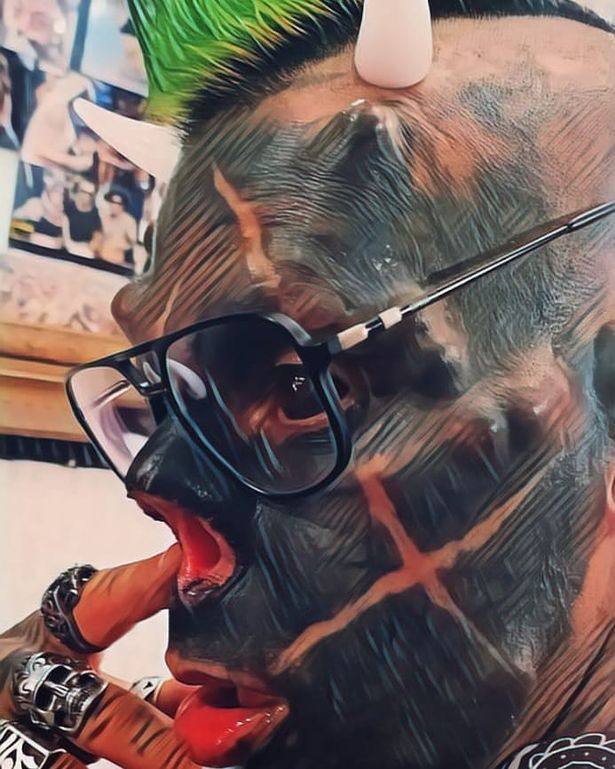 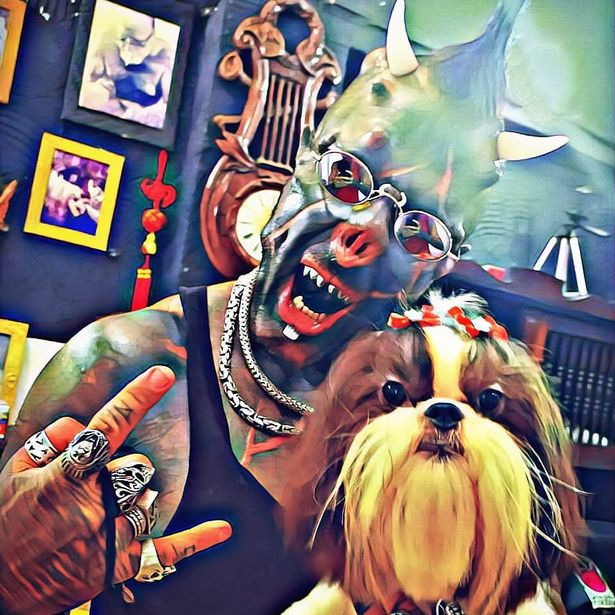 2023: Tinubu As President Will Be A Disaster – Primate Ayodele Warns