Fawole also accused his mother-in-law of having a hand in the collapse of his marriage. 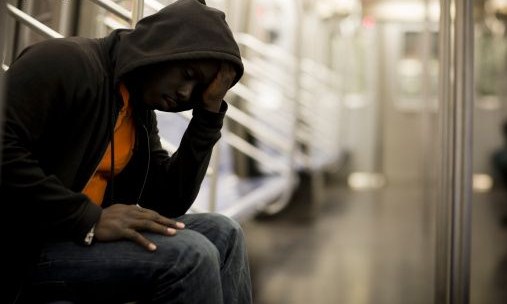 A report by NAN has shown that John Fawole, a resident of Ibadan who accused his wife of killing their two children on Friday begged a Mapo Customary Court to dissolve their 11-year-old marriage.

Fawole also accused his mother-in-law of having a hand in the collapse of his marriage.

“Rather than ensure that our relationship remained solid, her mother created disharmony in our home.

“My wife and I had two children, but she killed them by taking them to a quack doctor who gave them fake drugs when they were sick.

“I have been a good husband and father all along, but her mother is a devil incarnate who never allowed our marriage to work,” he said

His wife, Mary in her defense said she wanted their marriage dissolved on the grounds of battery and threat to life.

She also accused her husband of being a monster and an irresponsible man.

However, Chief Ademola Odunade, in his ruling dissolved the union.

Odunade said it was necessary for the couple to go their different ways to avoid confrontation with each other in the future, NAN reports.