A controversial music promoter has taken to social media to boast about his former lovers. 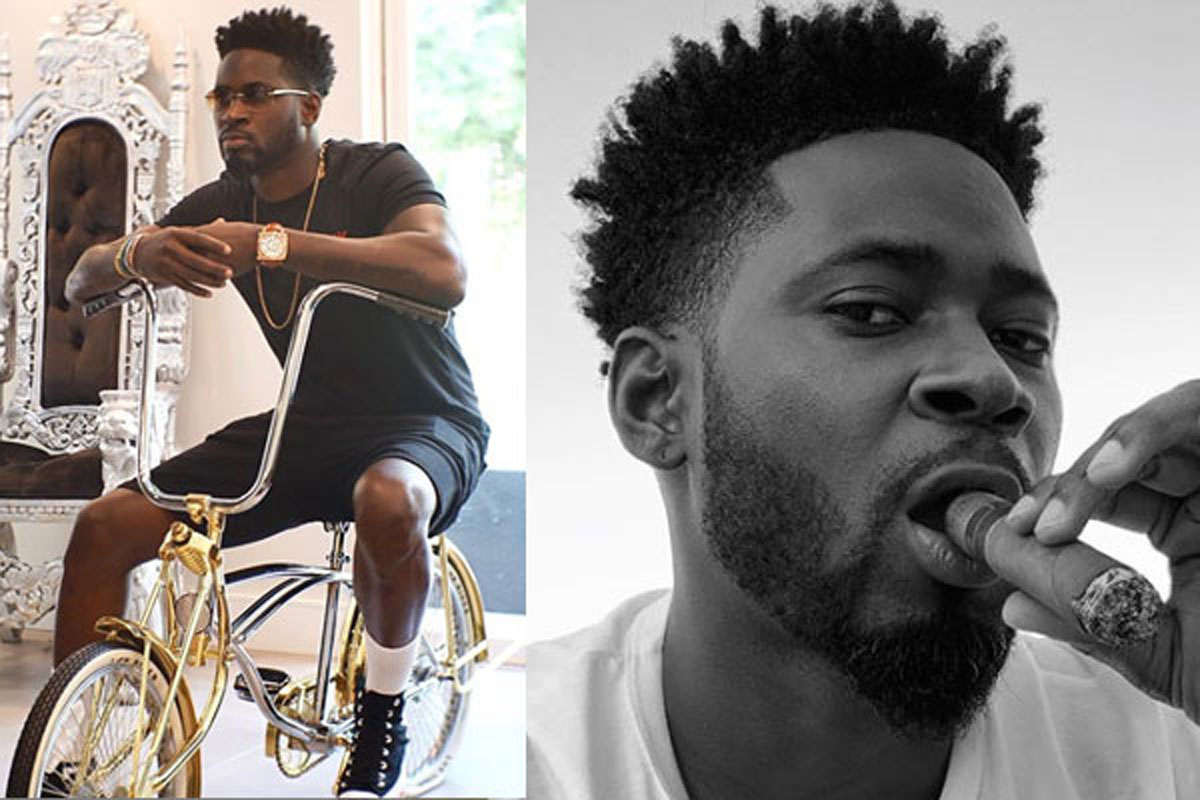 Teebillz
Showbiz promoter Teebillz has boasted that none of his former lovers have been able to replace him on social media.
He made this known on his Instagram page.
Recall that his marriage with Tiwa Savage in 2013 crashed even though it produced a boy Jamil in 2015.
Taking to his social media page on Friday, Teebillz boasted in an Instagram photo revealing his muscular figure on that none of his ex-lovers have found a replacement for him.
“None of my ex have been able to replace me! That’s God’s flex #LibraGang,” he wrote.
The music executive almost immediately changed the caption to “God’s flex #LibraGang.”
While reacting, Nigerians said he hasn't moved on from his broken relationship with Tiwa. 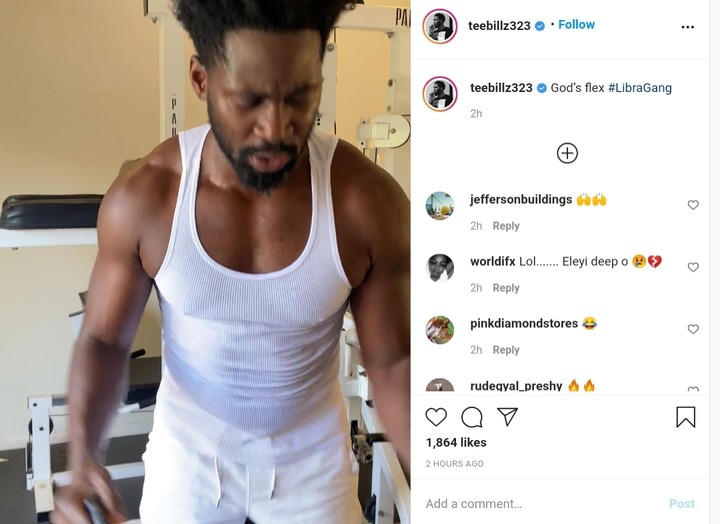 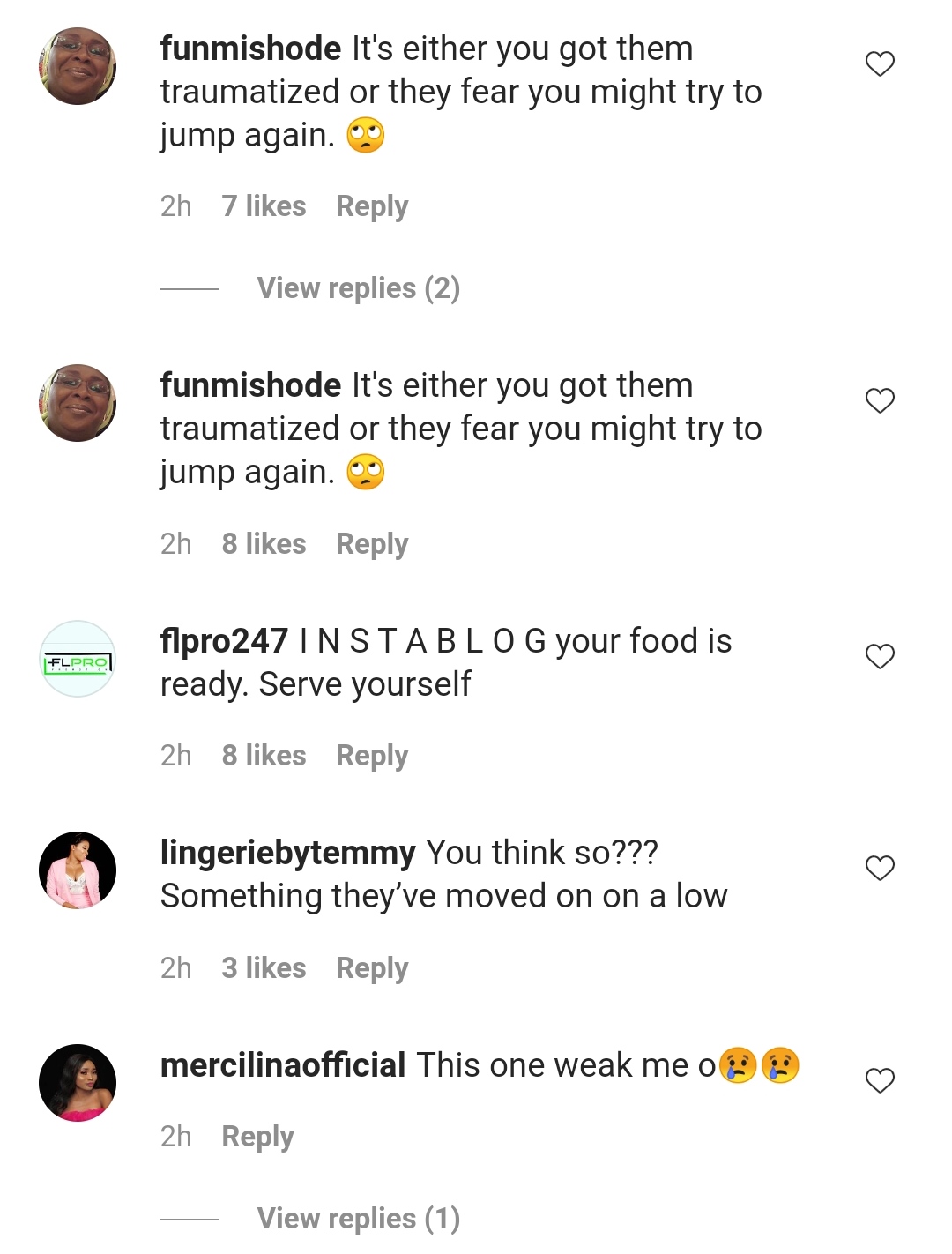