The suspect was arrested by police personnel who were on a stop-and-search operation. 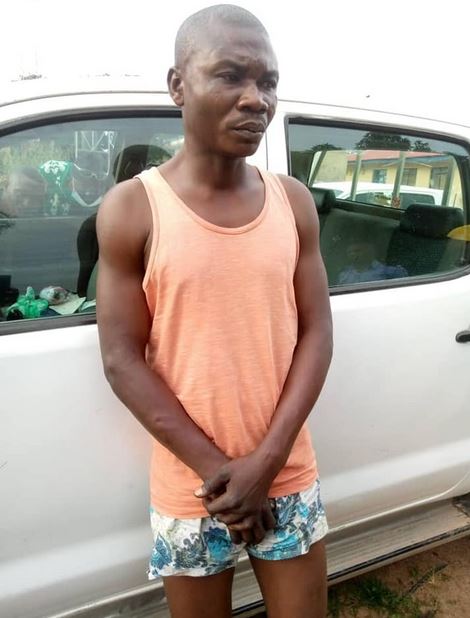 A 38-year-old suspected thief identified as  Solomon Onyino has been arrested and paraded by the Nasarawa State Police for allegedly stealing a Toyota Hilux vehicle at Kuruda, Abuja.

Spokesperson of the command, ASP Ramhan Nansel, who disclosed this in a statement on Sunday, September 27, said the suspect was arrested by police personnel attached to Akwanga Division, who were on a stop-and-search operation.

"On 25/09/2020 at about 0500hrs, information was received that one Toyota Hilux vehicle, white in colour with registration no. APP 68 XM, Property of C&I Leasing PLC was stolen from where it was parked, at Kurudu in the Federal Capital Territory, Abuja," the statement reads. 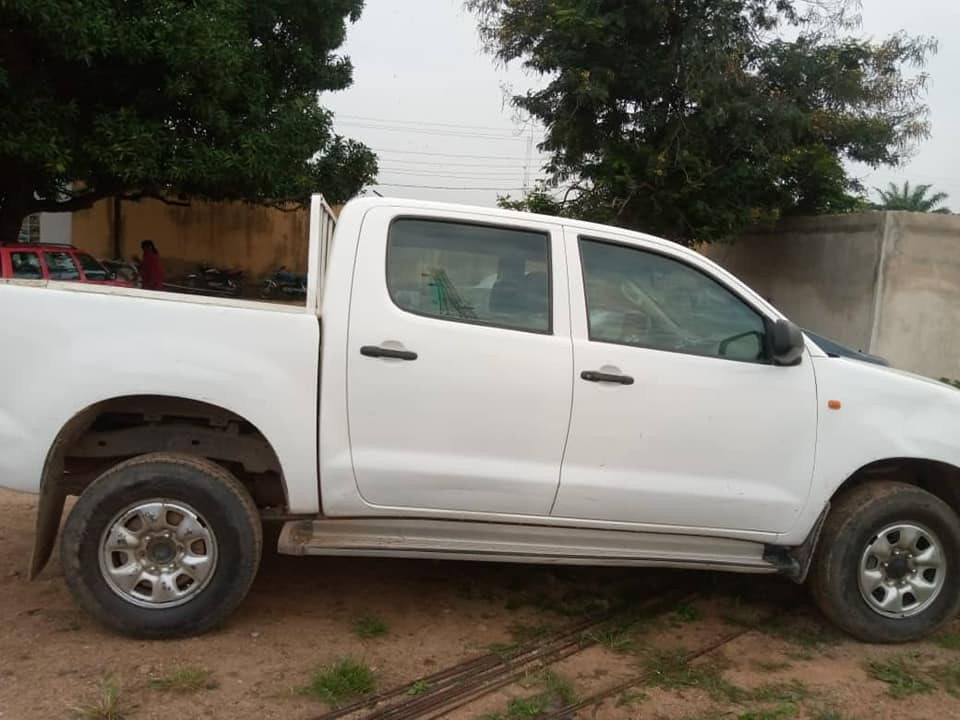 "Upon receipt of the information, the Commissioner of Police, CP Bola Longe psc(+) directed Police Operatives of the Command to comb all the nooks and crannies of the State in order to recover the stolen vehicle and arrest the perpetrator of the act if found anywhere within the State,"

It added that in compliance with the directives, Police operatives attached to Akwanga division on stop and search operation intercepted the vehicle at Akwanga-Keffi road where Onyino, of New Nyanya, Karu LGA of Nasarawa State was arrested while the said vehicle was recovered from him as an exhibit. The suspect has confessed to the commission of the crime and investigation is ongoing.

Meanwhile, the Commissioner of Police, CP Bola Longe warned those who are planning to engage in criminal act or have been involved in one crime or the other, to turn a new leaf and flee Nasarawa State.