A Nigerian man who lived in Malaysia for many years has been killed by cultists after he returned home. 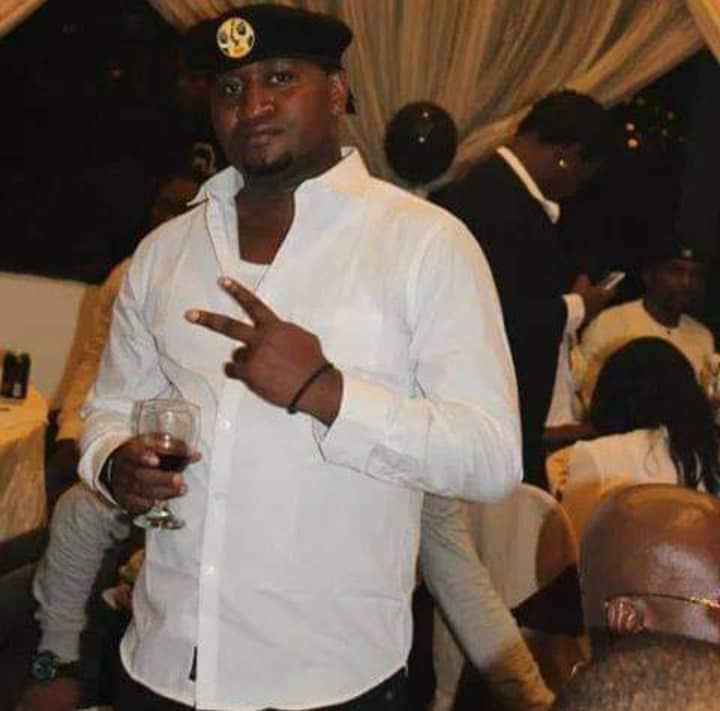 George Smith killed by cultists
The identity of the Nigerian man based in Malaysia shot dead by gunmen In Aba, Abia State has been revealed.
He was reportedly killed by cultists a few days after returning to the country.
According to IgbereTV, some old photographs which pictured the deceased with some members of Aye Confraternity (a popular cult group in Nigeria) have also been found, confirming that he was a cultist.
The deceased, dressed in the regalia of the cult group, is seen in the photographs with some members of the cult group during an event held by the group.
Findings shows that late Smith hails from Igbere, suburban town in Bende Local Government Area of Abia State.
His death may be connected to his involvement in cultism, eventhough it is has not been confirmed at the time of this report. 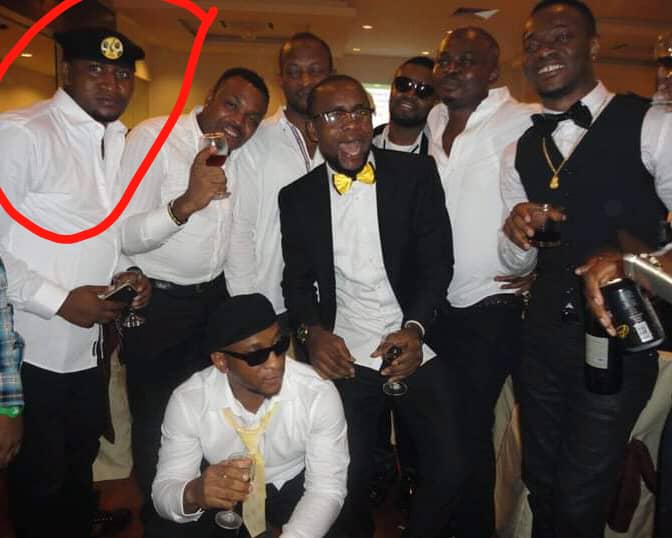 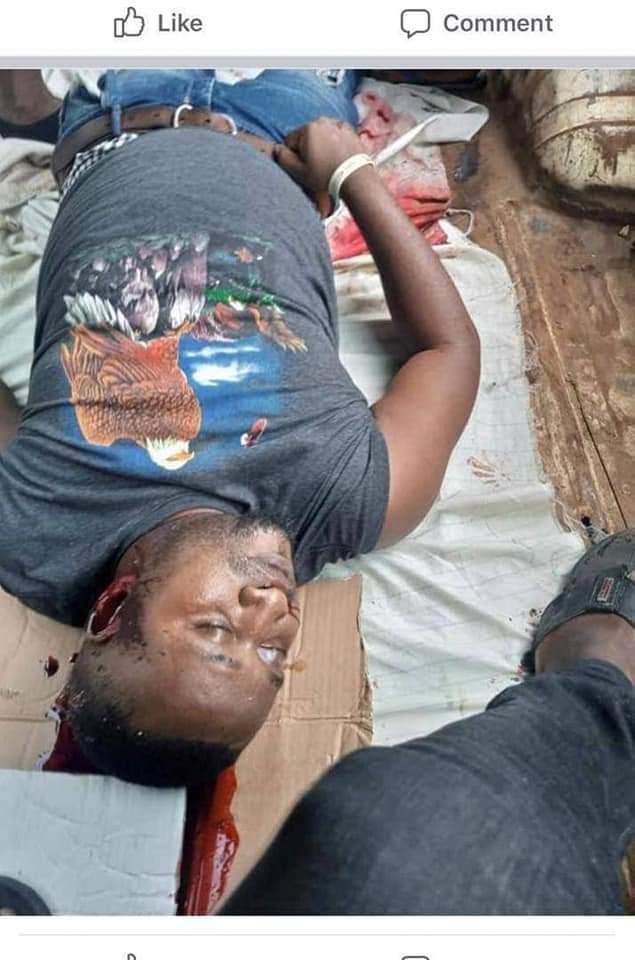