The building collapsed, trapped and killed husband and wife, leaving their six children behind. 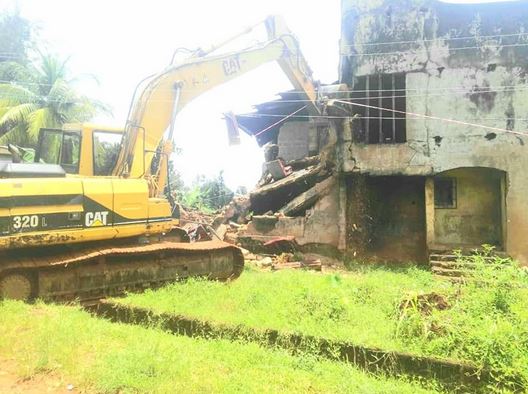 The Anambra State Government has demolished the building that partially collapsed at Obosi, killing a nursing mother and her husband.

Recall that on Sunday 20th September, 2020, the building collapsed, trapped and killed husband and wife, leaving their six children behind. Their six-month-old baby was rescued alive from the rubble while some others sustained varying degree of injury.

Officials of the Physical Planning Board visited the site on Wednesday, September 30, with earth moving equipment and pulled down the building.

According to the Executive Chairman of the Board, Barrister Chike Maduekwe, who said that it is part of their role specification to ensure controlled development, an invitation have been extended to the owner of the collapsed building. 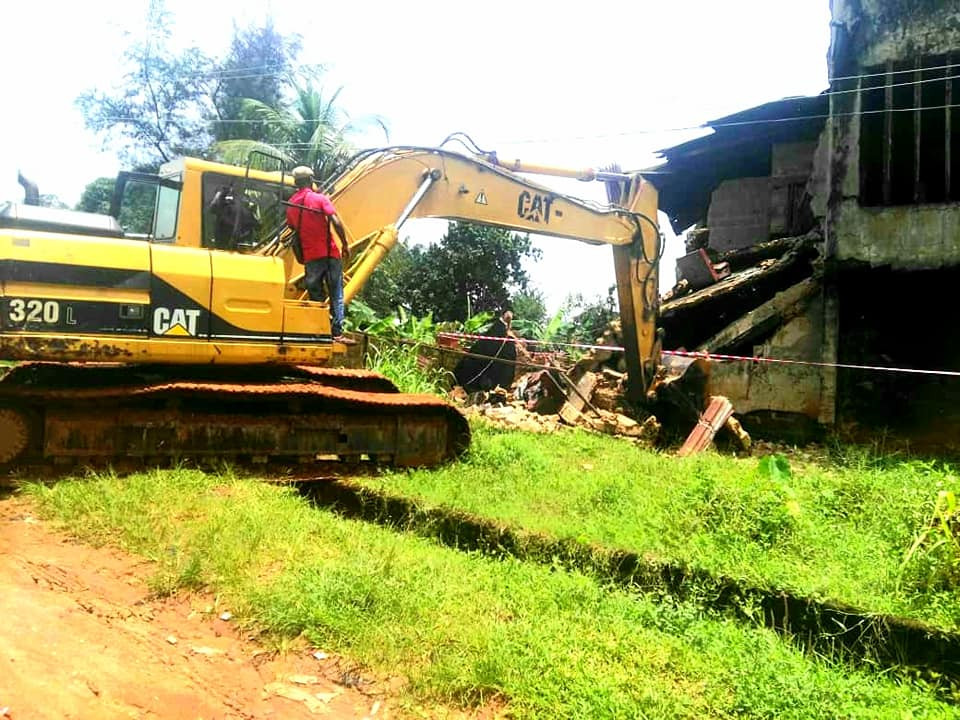 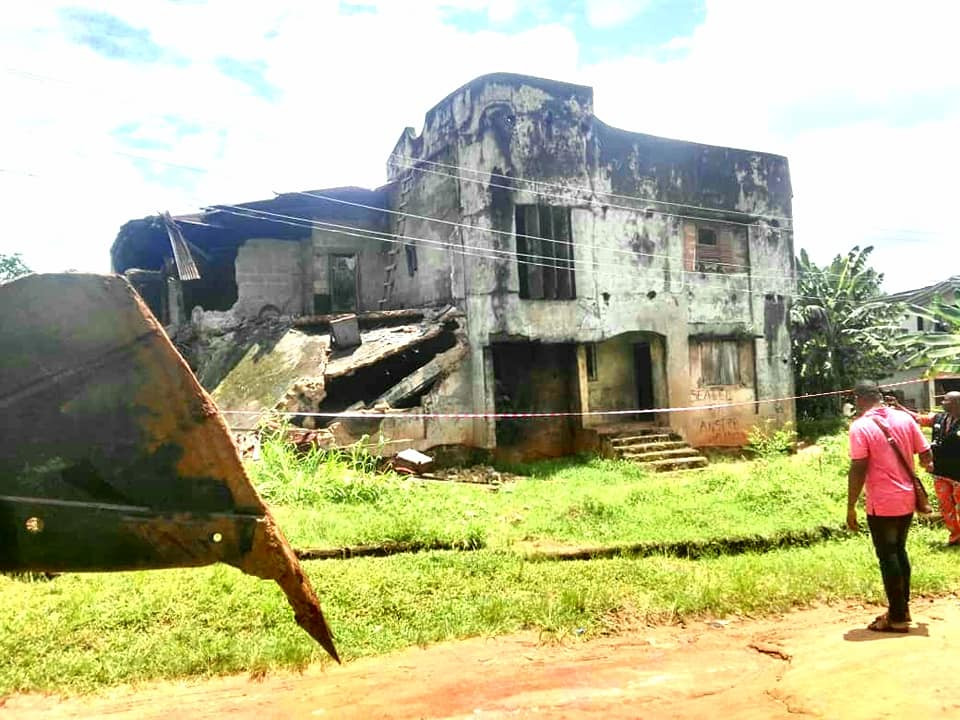