The robbers attacked and robbed three commercial motorcyclists, inflicted them with severe injuries and carted away their motorcycles. 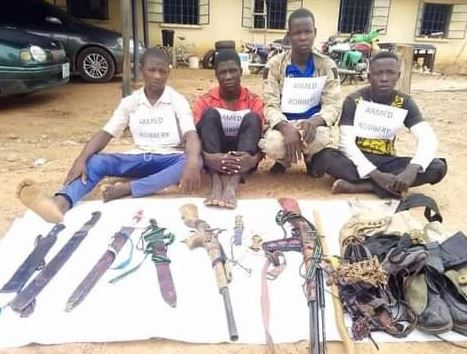 A seven-man gang of armed robbers terrorising Girei, Ganye and Mayo-Belwa local government areas of the state have been apprehended and paraded by the Adamawa State Police Command.

Spokesperson of the command, DSP Suleiman Nguroje, who disclosed this in a statement on Tuesday, September 29, said that the suspects were arrested by police peratives attached to Girei, Ganye Divisions and the Special Anti Robbery Squad (SARS).

According to Nguroje, the robbers attacked and robbed three commercial motorcyclists, inflicted upon them severe injuries and carted away their motorcycles. 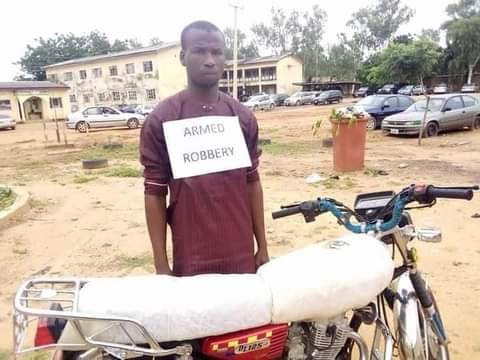 "Investigation reveals that the dare-devil armed robbers, Kabiru Muhammed , 23, Idris SalisuI, 42, Friday Elkanai, 23,  all residents of Wuro - Hausa, Yola South,LG Lafiya in Lamurde LG and Dikong in Mayo-Belwa LG are members of Hunters Association and eventually betrayed the trust entrusted in them by members of the public," 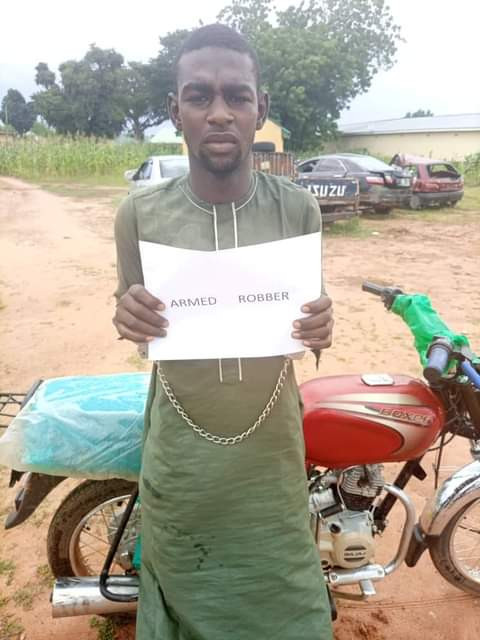 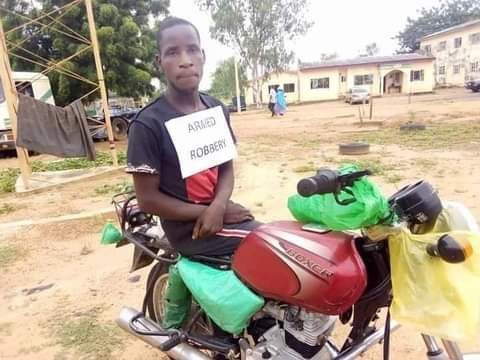 He said the command while ensuring that the victims get proper medical attention and their stolen motor cycles, enjoined residents to report any suspicious persons around their neighbourhoods to the nearest Police Division or report same through any of the Police Command Control/Emergency numbers: 08089671313, 08107364974, 08053872326.