Sanctions imposed on Mali over a recent coup that ousted its former president have been lifted. 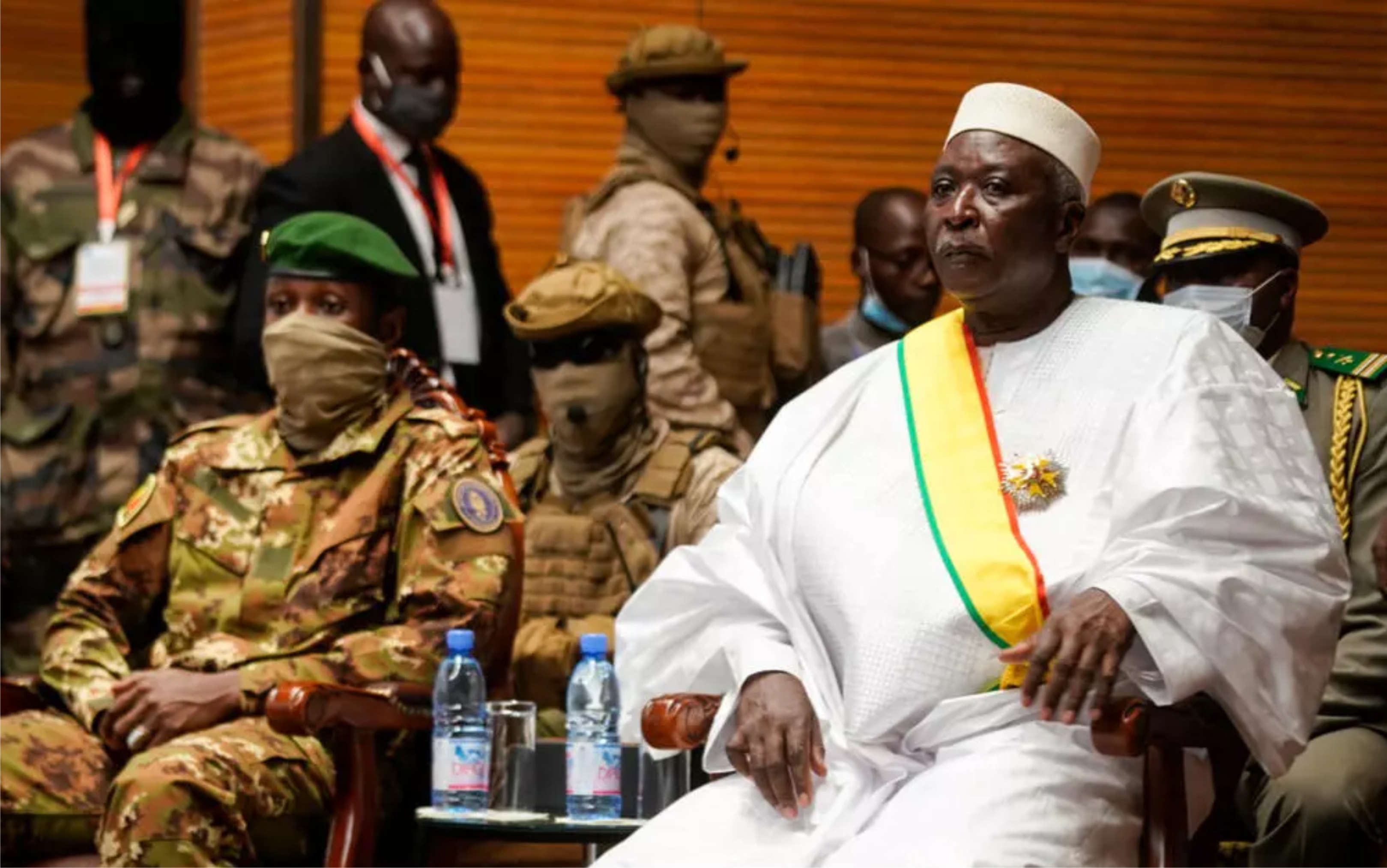 Mali's interim president, Bah Ndaw
Leaders of the West African regional bloc have lifted sanctions imposed on Mali following the Aug. 18 military coup that ousted President Ibrahim Boubacar Keita, the group said on Tuesday.
The crippling sanctions on landlocked Mali were lifted following the nomination of retired Colonel Bah Ndaw as interim president, and Moctar Ouane as prime minister of the transition that is expected to last 18 months, the statement said.
"Taking into account the notable progress made towards a constitutional normalisation, and the support the process, the heads of states have decided to lift the sanctions on Mali, and called on partners to support Mali," said the statement, signed by the chair of the Economic Community of West African States (ECOWAS).
Mali's transitional leaders announced a new government on Monday, with some of the top posts going to military officials.
-Reuters
Top Stories