A graduate of Offa Polytechnic in Kwara state has been attacked and killed by suspected hoodlums. 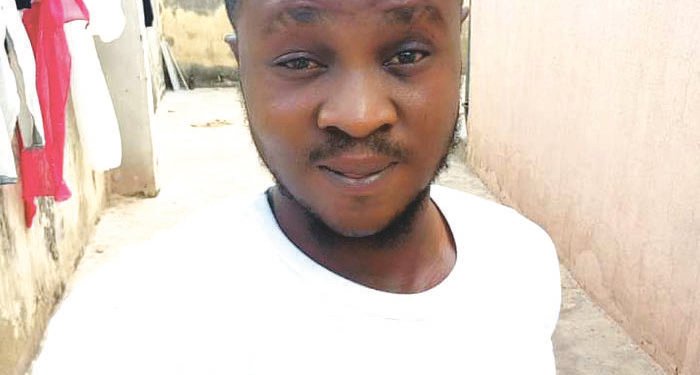 Afeez Kegbeyale
Afeez Kegbeyale, a graduate of Federal Polytechnic Offa, Kwara State is dead.
According to The Nation, he was stabbed to death in Osun State on October 1st.
The report revealed that on the tragic day, Afeez was trailed from Okini in Egbedore Local Government Area of the state, where he lived, to a road leading to his poultry farm in Erin, Irepodun Local Government Area where he was killed.
Three men reportedly reportedly attacked him.
Police have visited the scene and took his body away, The Nation gathered.
Spokesperson Yemisi Opalola confirmed the incident, saying the incident was being investigated.
Top Stories

Oh No! Poisoning Suspected As Two Lovers Are Found Dead Inside Their Hotel Room In Lagos (Video)
Recent Stories