It was gathered that the gunmen disguised as vigilantes stormed the village and positioned themselves at various points while some of them advanced into the community. 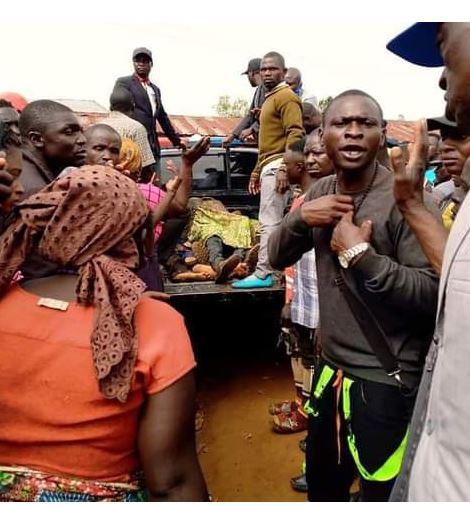 A traditional ruler-elect and five others have lost their lives as gunmen suspected to be Fulani militia attacked the Wereng community, Riyom Local Government Area of Plateau State.

It was gathered that the gunmen disguised as vigilante, stormed the village by storm around 10 pm on Monday night, October 5 and positioned themselves at various points while some of them advanced into the community. 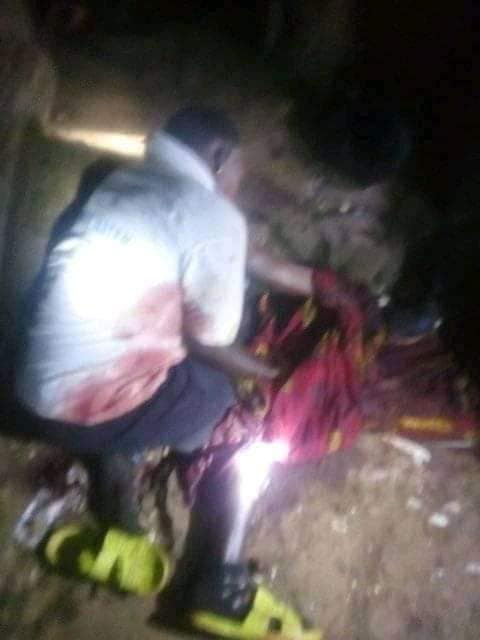 According to a source, the gunmen released several gunshots into the air to scare the inhabitants from coming out of their respective houses, adding that in the process a Prince Chungyang Mwandkwom Tenwong waiting to be coronated as the next Gwom Wereng, the traditional ruler of the community was killed in his house.

A villager who gave her name as Grace Choji said, "At first, we thought that the gunmen were vigilante members because of the way they dressed and passed. But suddenly, they started shooting at everyone in sight, and that when we knew that the village is under attack,"

Others killed in the raid include Pam Bako Pwol (the prince’s cousin), Davou Kwal, Linus Raphel, Mrs VouPam and Miss Evelyn Peter, adding that the three others that were seriously wounded are now receiving treatment at the Plateau State Specialist Hospital. 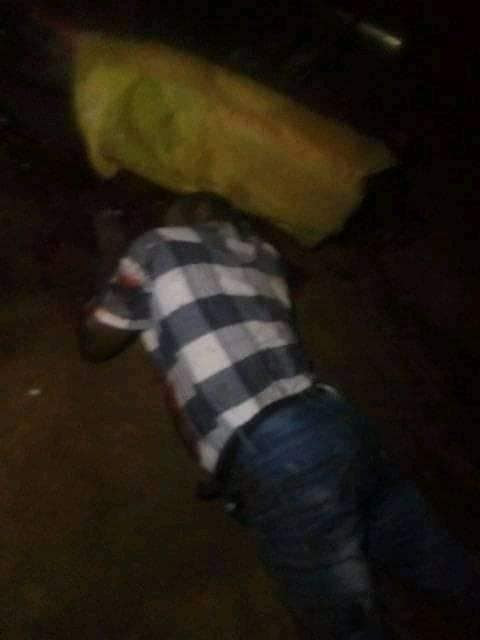 A member of the State House of Assembly, representing Riyom Constituency, Hon. Timothy Dantong, who confirmed the incident, described the killings as barbaric.

He lamented that it was unfortunate that the incident was allowed to occur despite the earlier alarm raised by the Senator and other stakeholders calling on the government and the security agencies to protect the citizens. 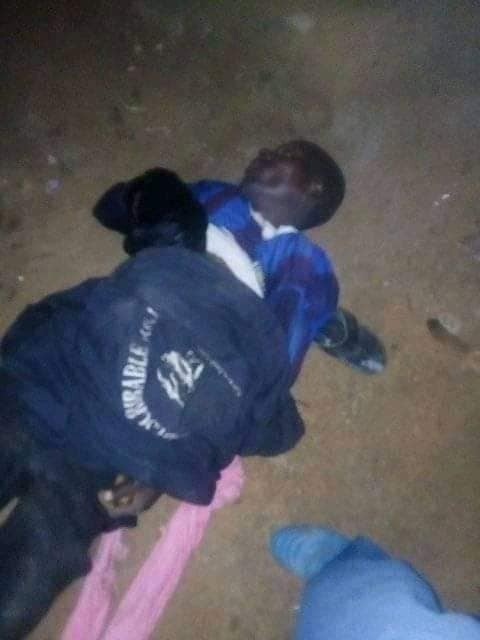 He added that among those killed was the acting Gwom Wereng, waiting to be installed as the ruler after the demise of his father.

He narrated that there was a rumour prior to the attack that Fulani herdsmen were coming to attack the community, adding that security agencies were informed but nothing much was done to avert the attack.

“There was a rumour prior to that attack that they were coming to attack the community, the security agents were told. Well, they did their best but I don’t think it was good enough to safeguard the community, because as at the time it happened there was no presence of security men in the community. Wereng is not too much a remote area, if they were swift, the attackers would have been apprehended," he said.

“We all know the people that are doing this; the government is not taking drastic action to apprehend them. They are from the immediate community of Mahanga and others, no proactive measures to arrest them,”