According to the police, the suspect actively participated in the Bank robbery as the mastermind and other robberies, kidnapping and murder incidents in Ekiti and Ondo States. 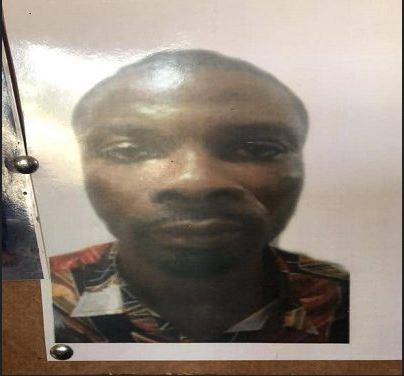 A man identified as Omotoyinbo Samuel has been declared wanted by the Ekiti state Police Command in connection with the Friday robbery attack on a commercial bank in Iyin-Ekiti, Irepodun/Ifelodun local government area of the state.

The command in a statement on Tuesday by Mr Sunday Abutu, its Public Relations Officer, said Samuel was suspected to have led the robbery attack on the Iyin-Ekiti branch of the Wema Bank.

According to the statement, our investigations so far revealed how Omotoyinbo Samuel actively participated in the Bank robbery as the mastermind and other robberies, kidnapping and murder incidents in Ekiti and Ondo States.

“His real name is Omotoyinbo Samuel, but popularly called ELEVEN (11) in Ekiti State and BADO in Ondo State.

“He is an indigene of Iyin-Ekiti, Ekiti State where the recent bank robbery incident took place.

“The Command implored any person with useful information that could lead to his arrest to please contact the nearest Police Station or the SARS Department on 07031620186 or the PPRO on 09064050086,” the statement added.

The robbers allegedly overpowered the policemen attached to the bank due to their large number before gaining entrance into the bank.

Although the undisclosed amount of cash was said to have been carted away during the operation, no casualty was recorded.

Three vehicles allegedly abandoned by the armed robbers were also recovered by police with some Improvised Explosive Device (IEDs), some wraps of Indian hemp, alcoholic drinks and two handsets.