#EndSARS: "We Want SARS To Be Abolished Not Reformed" - Rapper, Falz Says (Video)


In a video uploaded by Falz, he made it known that he doesn’t want SARS to be reform, he wants SARS to be completely scrapped. 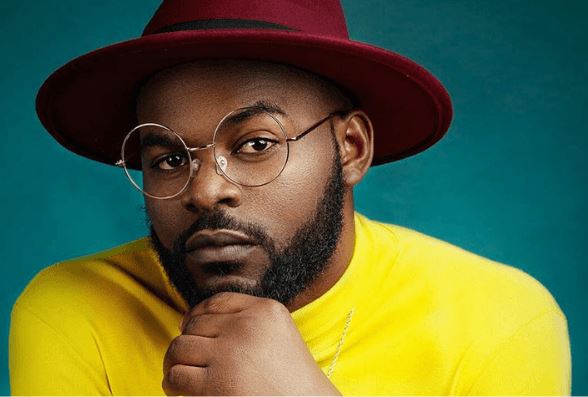 Folarin Falana aka Falz, a popular Nigerian rapper and son of human right activist and lawyer, Femi Falana has disclosed that the Nigerian youths do not want SARS to be reformed, rather they want it scrapped.

This is coming after stars like Tacha, Tiwa Savage, Runtown and others joined the nationwide protest.

He made this known as he took to Instagram to thank those who came out for the protest.

In a 46sec video uploaded by Falz, he made it known that he doesn’t want SARS to be reform. He wants SARS to be completely scrapped.

"Our message is clear. Today was very peaceful & the authorities know what to do in order to keep the peace. BIG LOVE to everyone that came out today! It was really inspiring seeing so many celebrities & young people join the movement. It is important we stay together. No going back, no backing out. #ENDSARS #ENDPOLICEBRUTAL"

We are not asking for a reform, we want SARS completely abolished - Falz says after today's #endsars protest pic.twitter.com/d5Ey39uV8L