The actress who marks her birthday today, shared her thoughts on public sexual display. 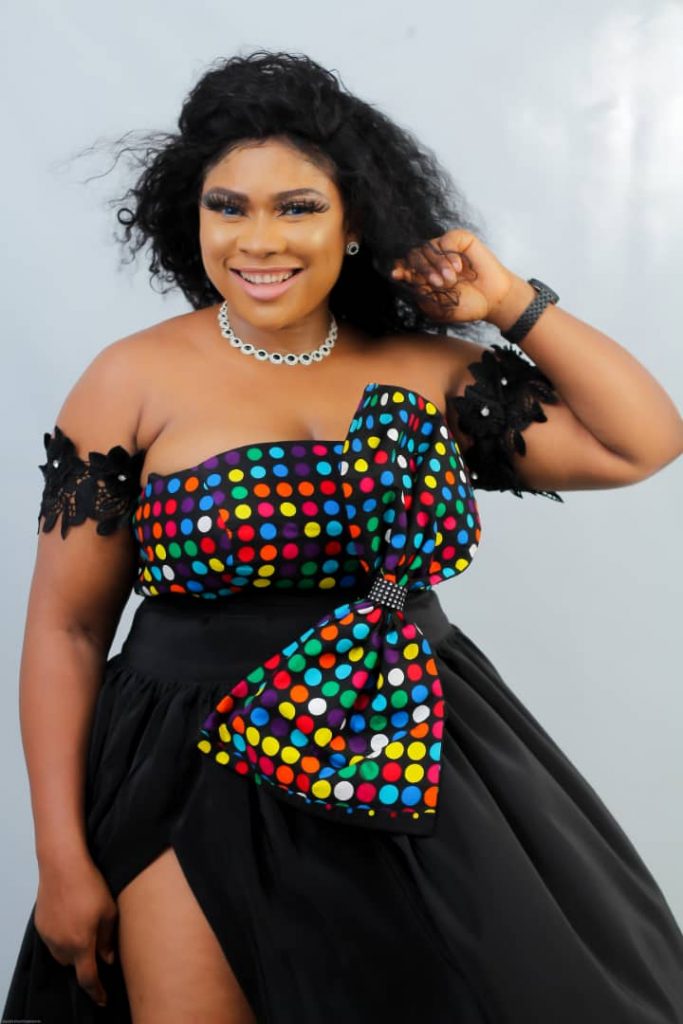 Queeneth Agbor, Nollywood actress, has opened up about her personal life, revealing some things she can do and cannot do.

Agbor  kicked against the act of having sex at a public place, declaring that she cannot engage in such act.

Speaking with DAILY POST, the actress who marks her birthday today, shared her thoughts on public sexual display.

Recall that Ghanaian Nollywood actress, Juliet Ibrahim, had once revealed she had sex in a public place, precisely at the beach, not minding people around. 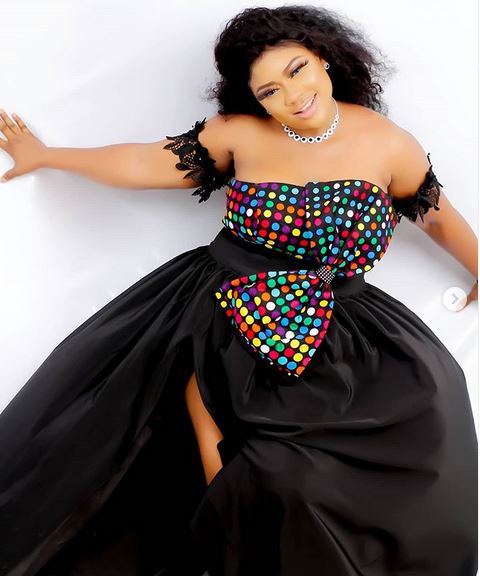 Asked if she can engage in sexual intercourse in an open setting, she said: “Sex for me is precious and not just something I want to do at any point and with anybody.

The heavily endowed actress, who recently set up a fashion store ‘Akara_beauty’flourishing’, also revealed how she responds to attractions from men.

According to her, “Men would always be men. I feel it’s a normal thing for a beautiful woman to get attention from the opposite sex.

“I have lost count the number of times men walk up to me to tell me how much they love me.”

“Some do argue it’s my boobs that attract them but I feel beyond that, I have all the qualities of an average modern woman,” she added.