Davido's babymama, Chioma Avril has served her followers a bit of hotness in her latest Instagram photos. 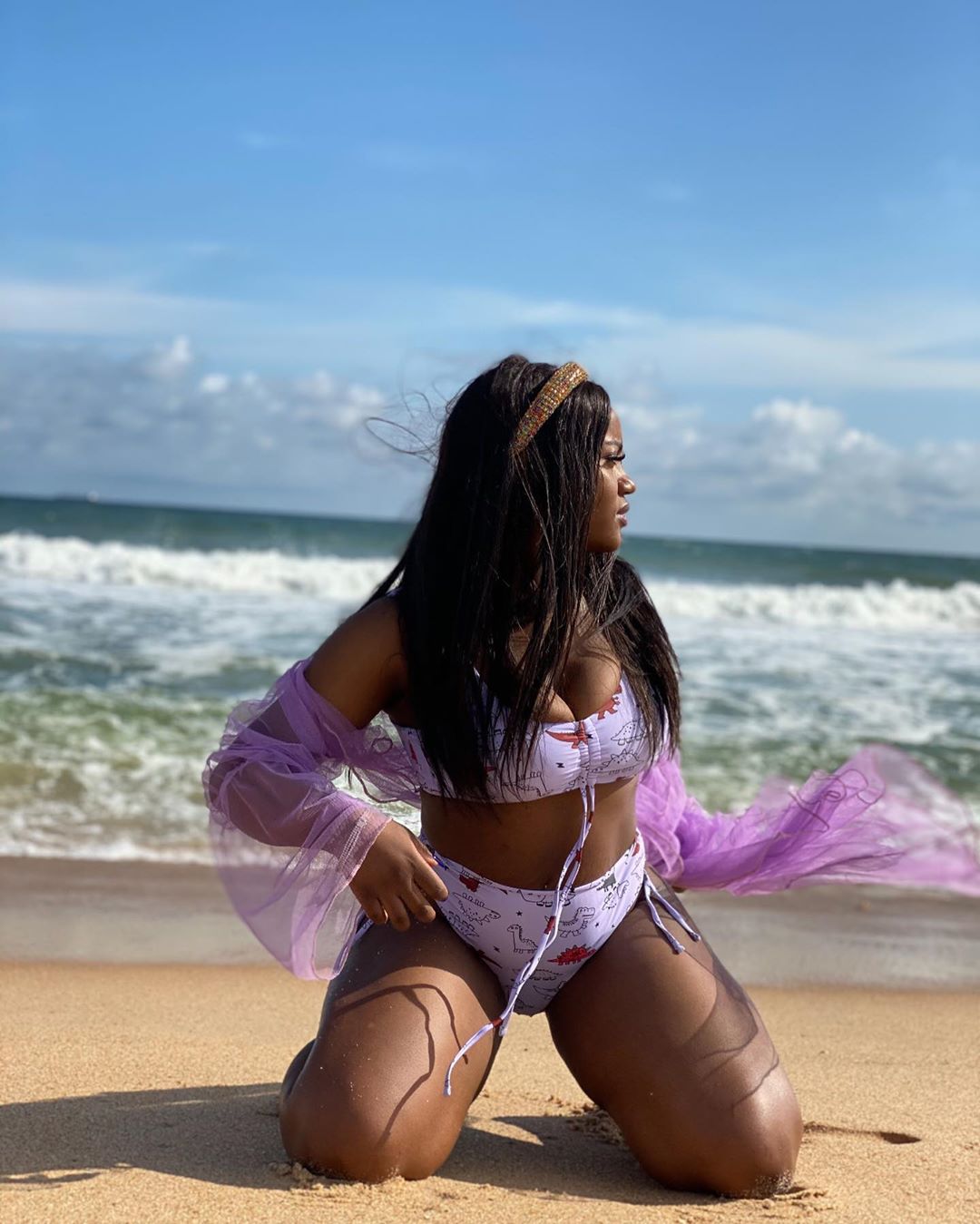 Chioma Avril shows off new photos by the beach
Nigerians have hailed Davido's fiancee, Chioma Avril after she shared hot photos while posing at the beach.
Recall that Chioma is the mother of Davido's son, Ifeanyi. She's also a professional chef.
Chioma took to her Instagram page to share the enticing photos of herself, with fans going gaga. 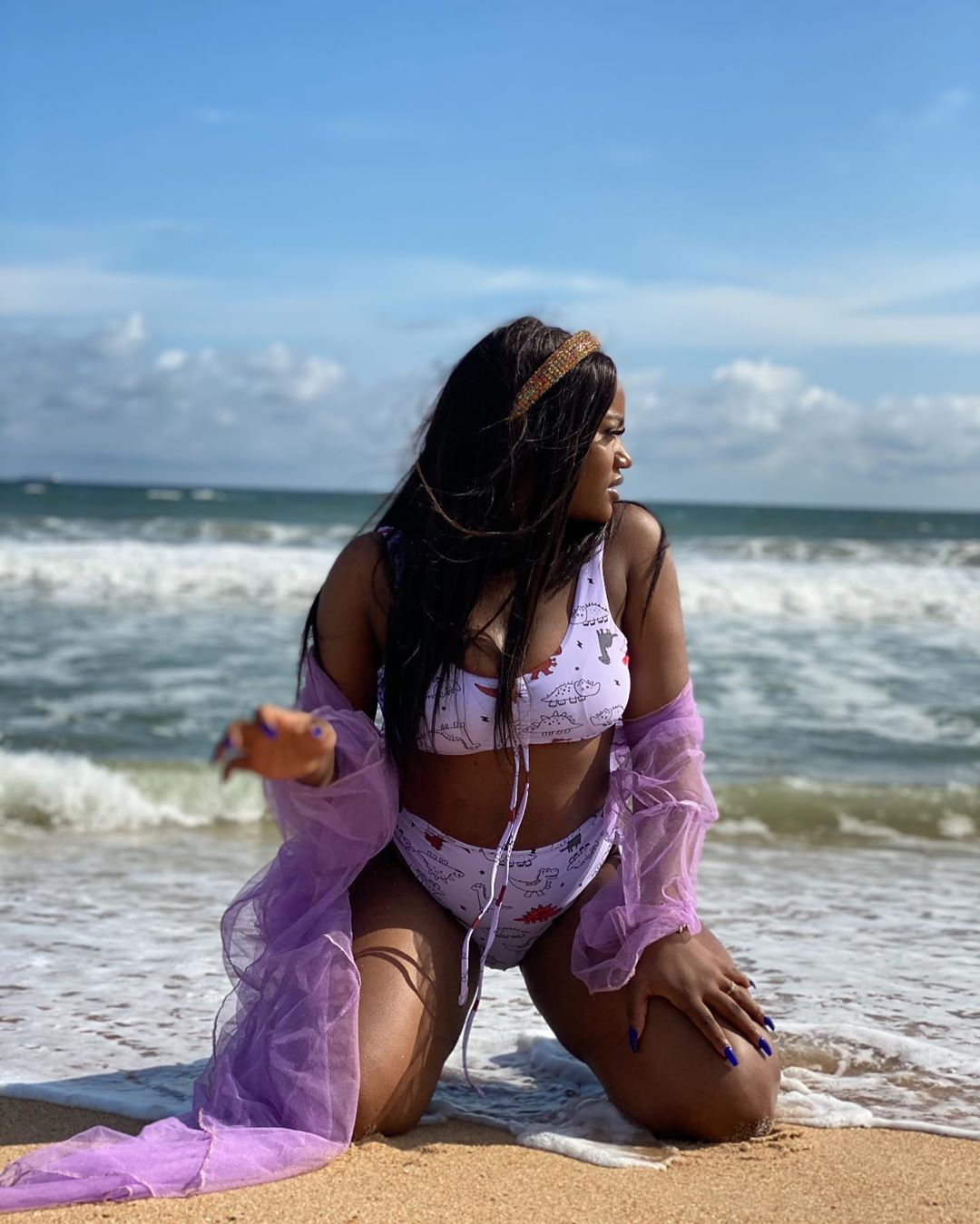 Chioma was seen wearing a bikini while posing on the seashore.
Some fans have reacted to the photos of Chioma on her Instagram page. 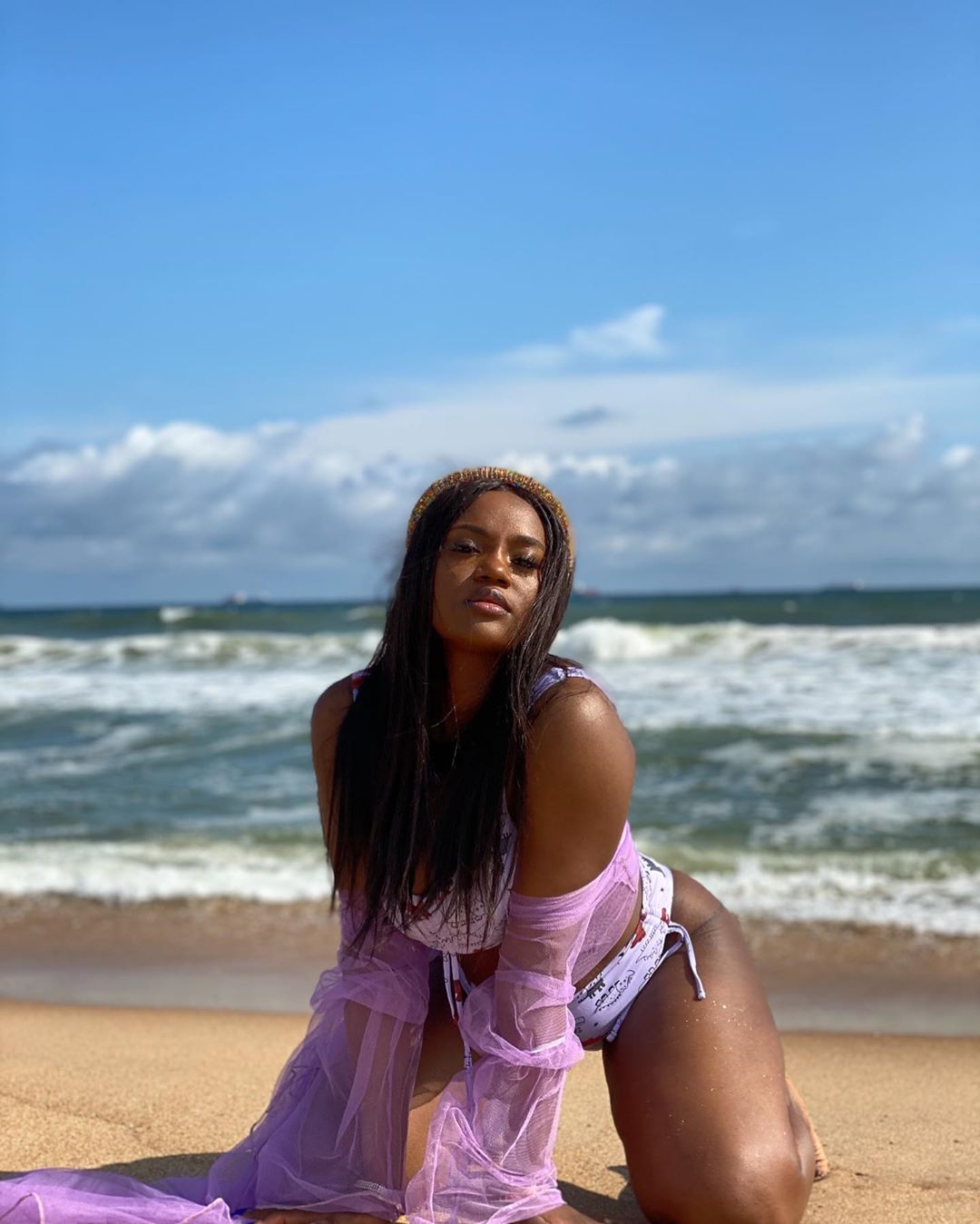 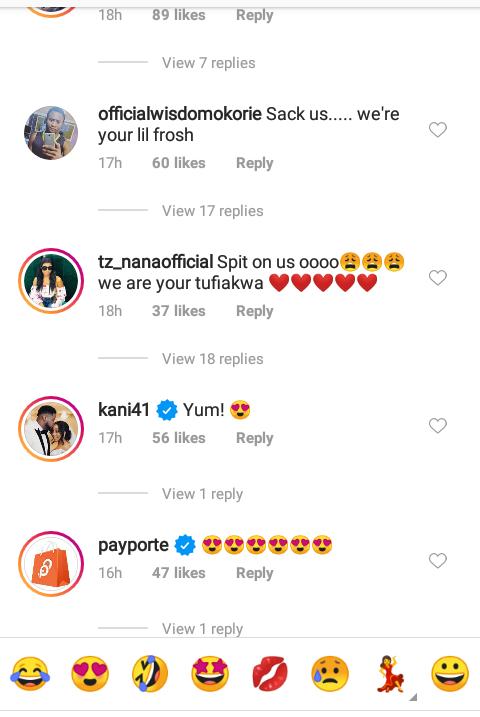