The injured man who got married on Saturday was transporting the guest to a motor park to board a vehicle when the tragedy occurred. 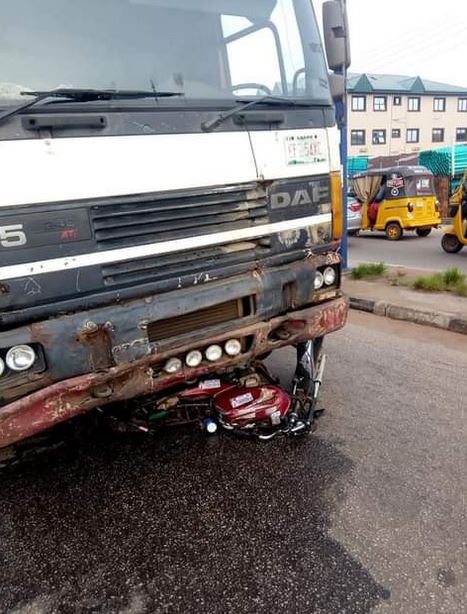 A guest who attended the wedding of his friend has lost his life while the groom's legs were crushed in a fatal accident which occured in Kwara State on Sunday, October 11.

The incident which occurred along Ibrahim Taiwo Road, in IIorin, the state capital, at about 1 pm involved a motorcycle, a truck and a Toyota Jeep. 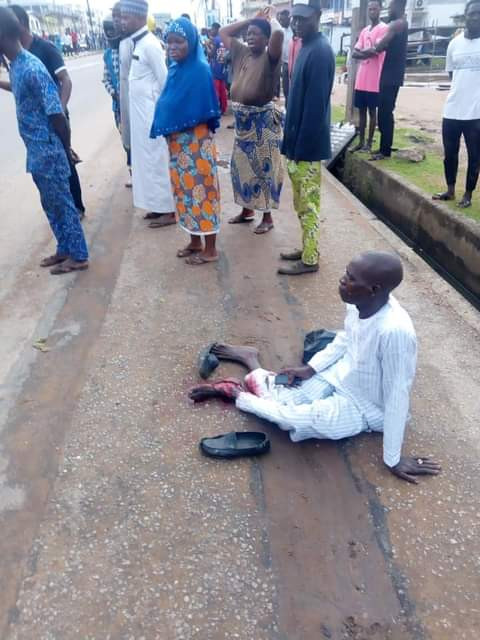 It was gathered that the guest and the groom were on a motorcycle when an SUV hit them from behind into the path of the truck which crushed the passenger, killing him instantly, while the two legs of the rider, who is the groom, were also crushed.

Speaking to the PUNCH, an eyewitness said the injured man who got married on Saturday, October 10, was transporting the guest to a motor park at Wahab Folawiyo Road to board a vehicle to Lagos when the tragedy occurred. 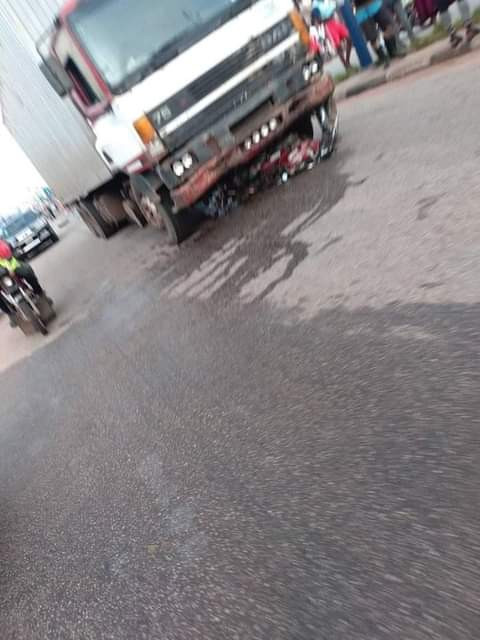 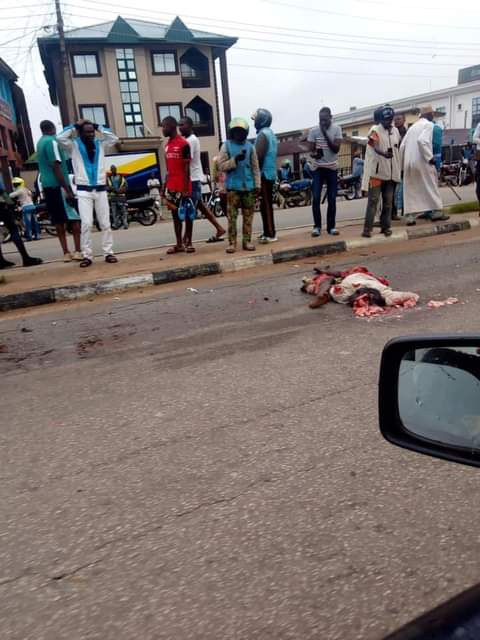 "The young man came from Lagos to attend a wedding in Ilorin. The groom, who is a commercial motorcyclist, decided to take him to the park before and the accident occurred on the way." said the witness.

Spokesman for the state police command, Ajayi Okasanmi, who confirmed the incident said investigation has commenced.

"The two vehicles are already at our station while the drivers of both the Toyota Jeep and the truck have been arrested. We have commenced investigation into the incident" he stated.