Erica Nlewedim has finally made peace with her father after reconciling with him during a family reunion. 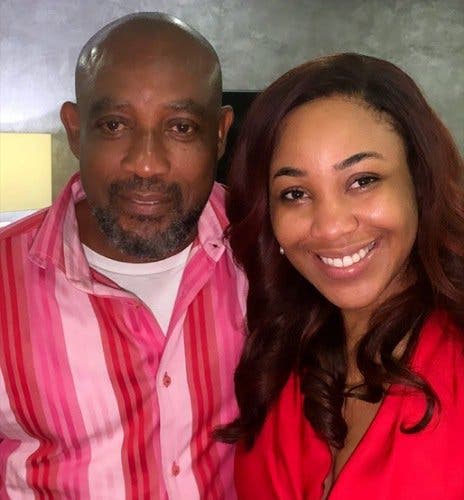 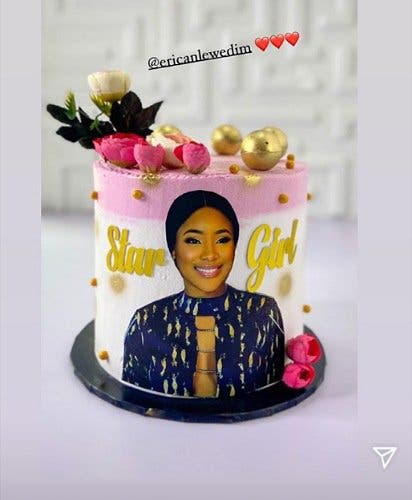 Similarly, during one of her diary sessions, she shared a story of how she met her father for the first time through social media, after actively searching for him since she was 15 years old but got his contact at 23.
In her words,
Someone contacted me on Instagram saying we have the same surname, look and think we are related. She asked me for my state and village and when l told her, she said it was the same as hers. She consequently asked that she would like to meet me when she comes to Nigeria, which l agreed.
I thought I was just going to meet a new Instagram friend. When she met me, she asked for my father’s name and because I have not met my dad, I just told him the name. She said the name sounded familiar and needed to call her own father. By the time she was done calling, I discovered that my father was a nephew to the person’s dad. 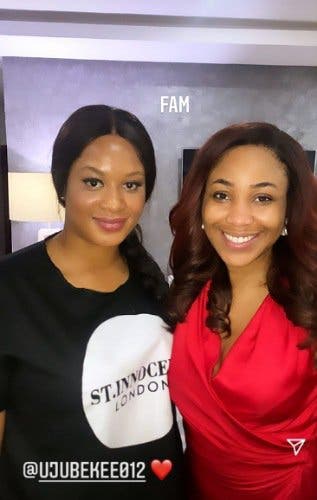 Presently, it seems the father and daughter, have mended their relationship as they were spotted all smiles in the photos and videos Erica shared.
Watch videos below,
Top Stories