Is MC Oluomo Behind The Attacks On #EndSARS Protesters In Lagos? This Is What A Spokesman Has To Say


MC Oluomo’s Spokesman, Jimoh Buhari, made the clarification during a chat with The PUNCH on Thursday. 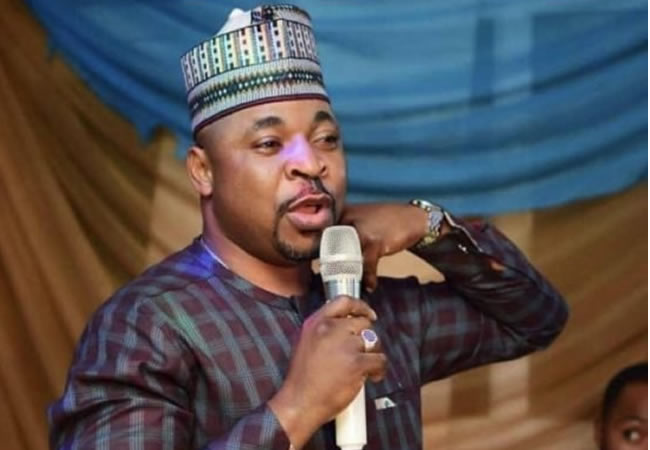 Jimoh Buhari, a Spokesman for the Chairman of the National Union of the Road Transport Workers in Lagos State has reacted to reports that his principal Musiliu Akinsanya aka MC Oluomo, has a hand in the attacks on protesters.

He denied reports that MC Oluomo was sponsoring violent attacks against the #EndSARS protesters.

MC Oluomo’s Spokesman, Jimoh Buhari, said this during a chat with The PUNCH on Thursday.

He said, “We have no hand in the attacks. People should stop accusing us wrongly. Were the thugs wearing NURTW uniforms? Is MC Oluomo holding a political office? He has no hand in the case.”

Buhari told our correspondent that members of the union were also victims of police extortion and it would therefore be unwise of them to thwart a protest that seeks to bring an end to police brutality.

A member of the NURTW, however, told The PUNCH that the heavy traffic caused by the protesters was affecting their livelihoods.

He said, “On a normal day, I do 10 trips. Since these protests started, I have had to reduce my trips to five. It is worse that we are burning fuel and our buses are not operating at full capacity because of the COVID-19 protocol.

“Long hours in traffic cause fuel to burn faster and we are losing money due to no fault of ours. So, some boys decided that it was time to get these protesters off the roads.”

#EndSARS: UN Reacts, Tells Buhari What to Do
Recent Stories