Nigerians now have a new emoji anytime they tweet the hashtag #EndSARS on the microblogging site. 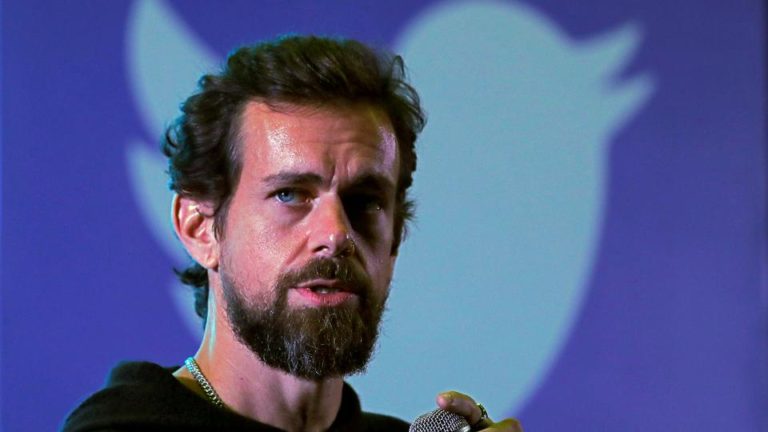 Jack Dorsey
Nigerians protesting against police brutality have a new emoji unveiled by Twitter CEO, Jack Dorsey.
Dorsey revealed the special #EndSARS Emoji after endorsing the movement against police brutality and other unlawful crimes in Nigeria.
Recall the tech boss tweeted his support for the #EndSARS protests and called for Bitcoin donations towards the movement two days ago.

Last night, Twitter experienced issues globally with large numbers of users unable to post tweets, access their timelines, and notifications. After fixing these issues, Jack Dorsey revealed a special #EndSARS emoji, a fist with the colour of the Nigerian flag.
Nigerians have flooded his comment session to thank him for his support and the special #EndSARS emoji he created for the movement. 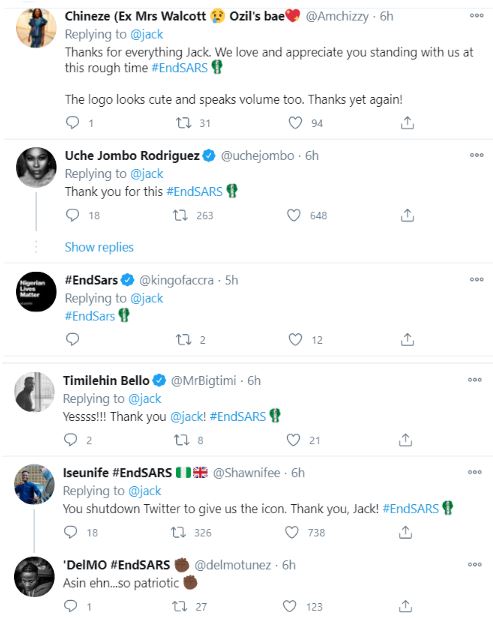 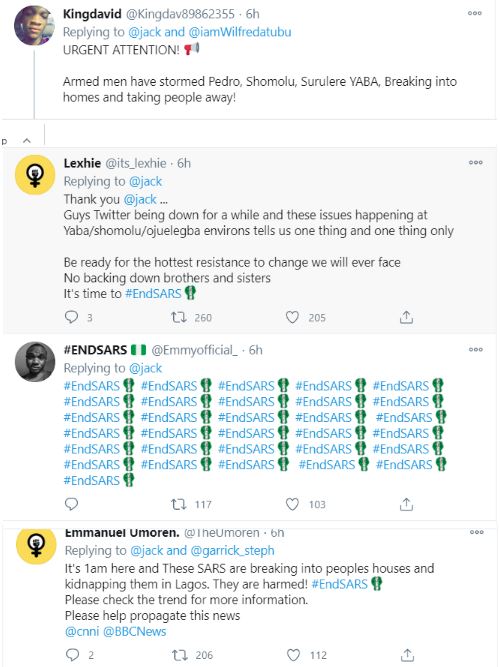 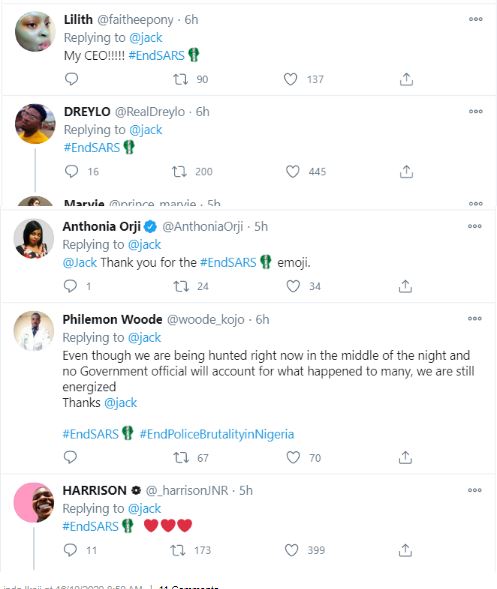