EndSARS: We Are Also Fighting For LGBGTQ+ Community - Feminist Coalition


Nigerians have reacted after a group fighting for #SARS, said it will now fight for LGBGTQ+ rights in Nigeria. 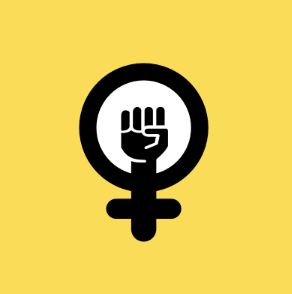 Feminist Coalition
Nigerians have reacted after Feminist Coalition, an activist group at the forefront of #EndSARS campaign revealed it is also fighting for the rights of homosexuals, transgender and other non-conformist groups in Nigeria.
However, the revelation has drawn sharp reactions from Nigerians who kicked against the plan.
“Our communal fight to #EndSARS is inclusive of the LGBGTQ+ community who are also harassed, assaulted and killed by police,” the group said on Twitter Sunday evening. “They deserve the same justice we seek & even more so, as they are also a target of the law. You can’t be what you fight against!”
LGBTQ+ is widely defined as lesbian, gay, bisexual, transgender and queer and others.
The comments came days after Twitter’s Jack Dorsey recognised the group as the face of the ongoing campaign to end police brutality in Nigeria. The police special anti-robbery squad, which sparked the movement, was abolished on October 11 amidst uproar.
But Nigerians have continued their agitation, demanding investigation of decades of rights abuses and compensation for victims.
On Sunday afternoon, Segun Awosanya, a rights activist who began the campaign to rid the country of police brutality in 2017, withdrew his participation in further protests, saying those leading it are becoming increasingly dangerous with an insurrection plot being introduced to the campaign.
Mr. Awosanya quickly criticised the coalition as shifting the goal post on Sunday evening, declaring their “agenda” as “dead on arrival.” 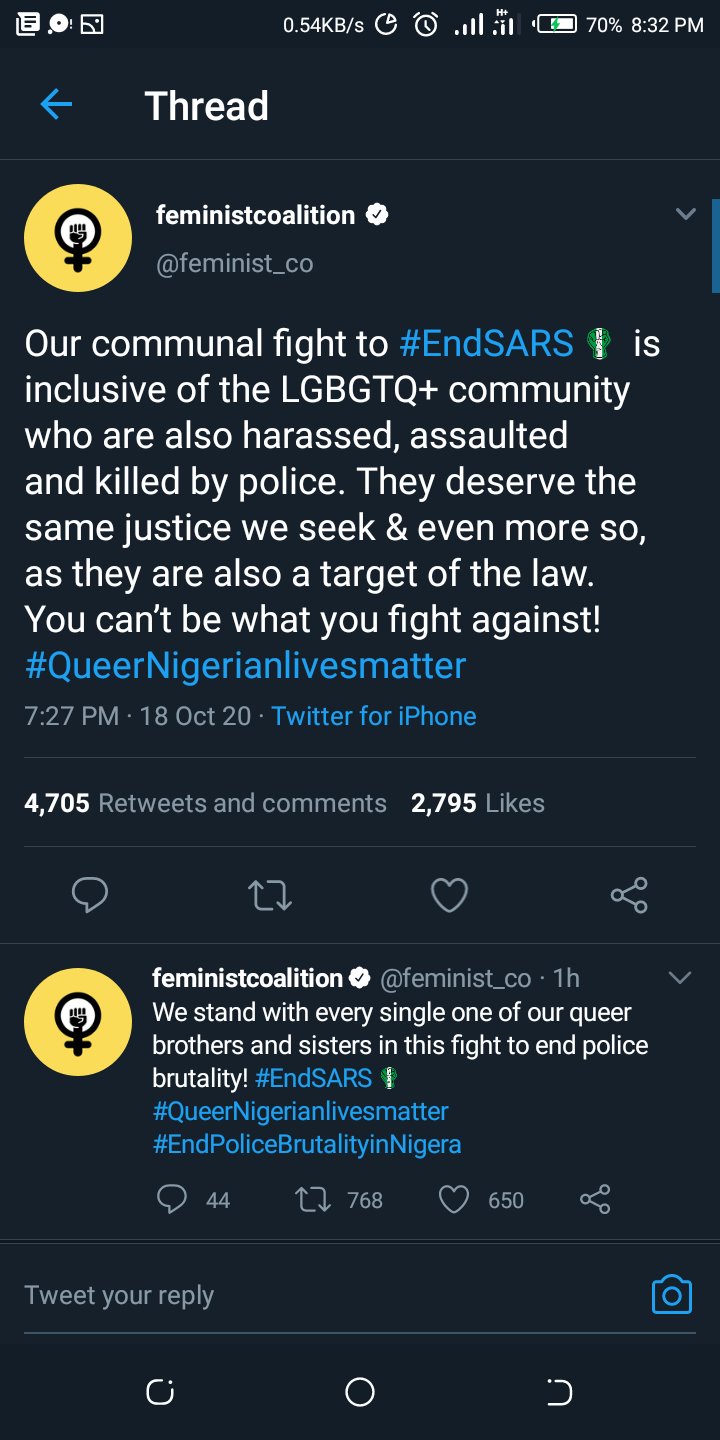