A man has taken his wife's life by shooting her severally leaving many people in shock. 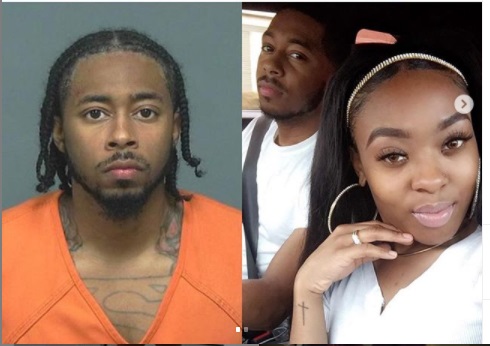 Markeita shot and killed his wife
A man is likely to spend the rest of his life in jail after he reportedly shot and killed his wife over an issue.
Police said the shooting happened on Sunday, October 20, at about 5:34 p.m. in the 1700 block of Oates Drive in Mesquite, just east of Interstate Loop 635 and north of Interstate 30.
When officers responded to a shooting call at the property, they found a woman identified as 28-year-old Markeita McCleary, with multiple gunshot wounds.
McCleary was taken to an area hospital, where she was pronounced dead, police said.
Her husband, 28-year-old Ashton Neroes, was taken into custody. He was booked into the Mesquite jail on Sunday night, with his bond set at $100,000, officials said.
A Mesquite police spokesman said authorities had not determined a motive in the shooting but an investigation is ongoing.
Top Stories