A Peoples Democratic Party chieftain, Femi Fani-Kayode has slammed Hillary Clinton and Joe Biden over their posts on #EndSARS. 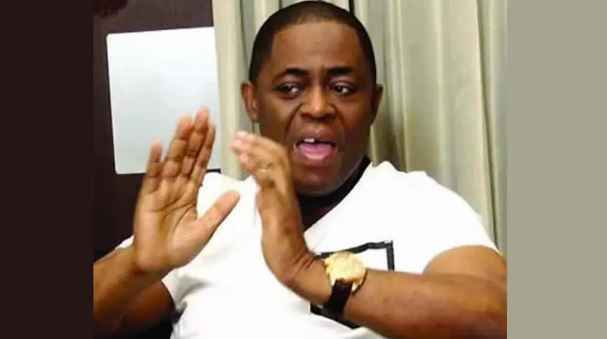 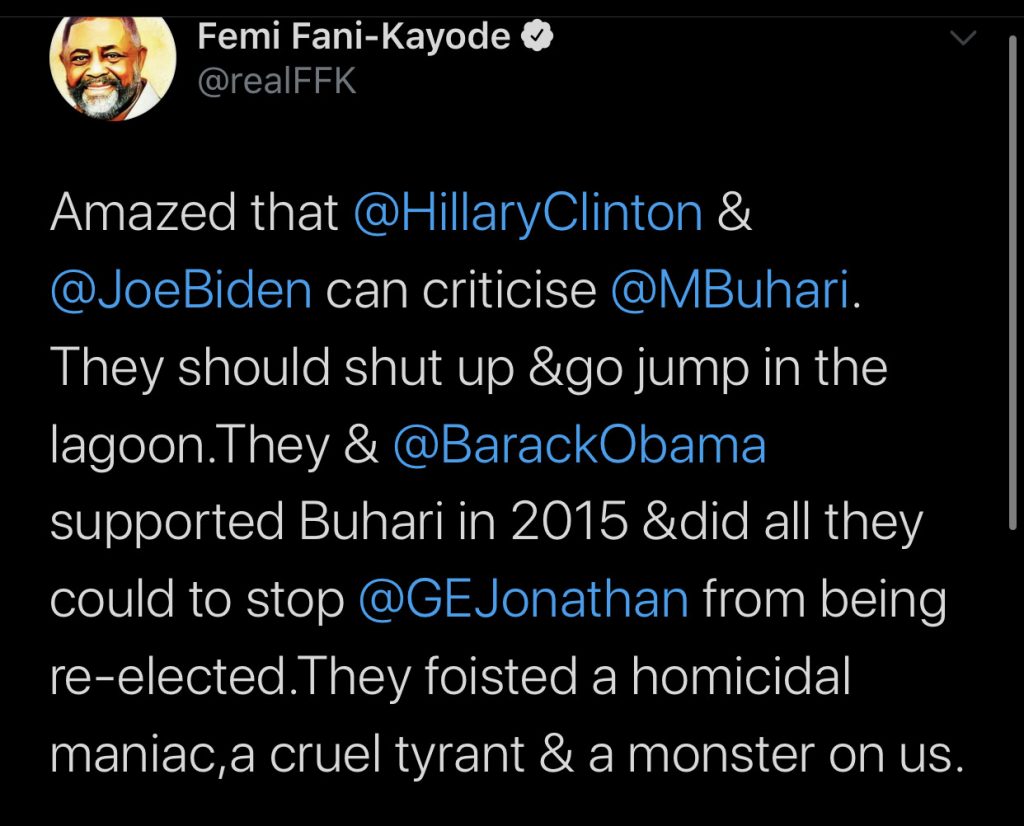