After being called out for failing his payment plan, Comedian Ebiye has reacted on social media. 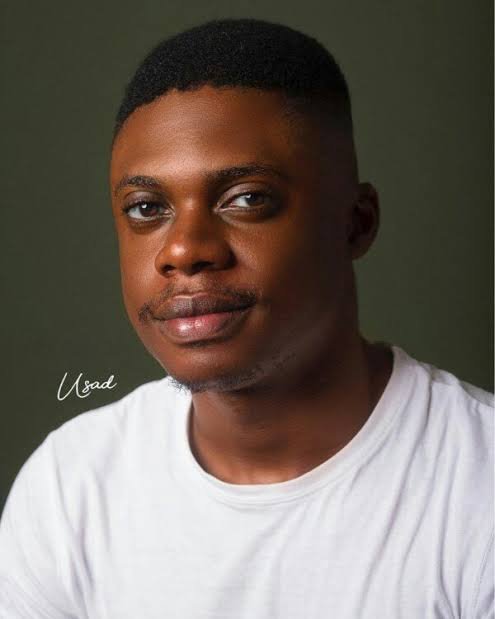 Ebiye
A Nigerian comedian has finally reacted after he was exposed for buying car on credit.
He has now taken everything in good faith.
Skit maker and Comedian Ebiye was also called out for defaulting on payment.
Recall the comedian whose real name is Ebiye Imeobong Victor was dragged yesterday, October 25, on social media over defaulted payment of a Mercedes Benz car he bought.
Ebiye took to his verified Instagram page to reveal what actually happened as he shared his own side of the story.
According to him, he was introduced to the car vendor and after negotiations, was to pay N3.8 million for the car.
Ebiye disclosed that he made an initial payment of N2.9 million and it was agreed that the balance would be paid in installments.
However, the Covid-19 pandemic struck and he was unable to make the scheduled payment.
He stated that his business as an entertainer was affected during the height of the lockdown and so he got back to his creditor to explain things and ask for grace.
Ebiye said he pleaded with the man over fears of being called out online but was glad that it finally happened as he now feels a great relief after the worst he feared happened.
See video below:

Thank you to everybody that has called, showed support and encouraged me to speak and handle this matter with my full chest. A lot of people owed me, are still owing me and will still owe me and the world would never know because that is not my style. For those laughing and raining insults and curses, you guys are just awesome. Abeg help your boy, I no say I dey owe... na my own account number be this: UNION BANK 0077932539 Ebiye Victor PS: I AM A STAR OF THE MOST HIGH GOD AND I WILL RISE AND SHIME LIKE THE MORNING STAR ABOVE ALL. #YouCantShameTheShameless #Ebiye #lovewins