A promising young girl has lost her life after getting involved in a fatal car accident. 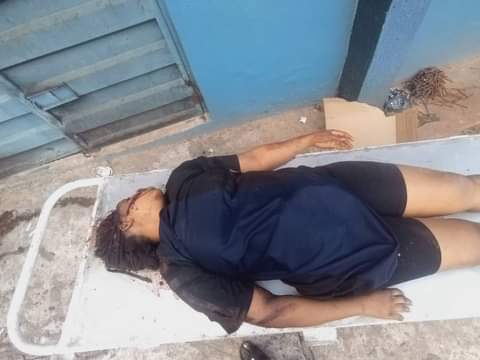 Late Dorathy
The family members of a young girl identified as Chidinma Dorathy Michael have been thrown into a state of pain after losing her to death.
It was gathered that Dorathy met her untimely death after getting involved in an accident near Borromeo round-about Onitsha when a truck carrying sand rammed into their bus on 10th November on their way to pick up school children.
She died after been rushed to the hospital in Onitsha.
The victim's brother said that, even after the death of her sister, both the director of the school, Rev. Fr Ebube Mmuo Nso, and the school management have refused to say anything about the incident. 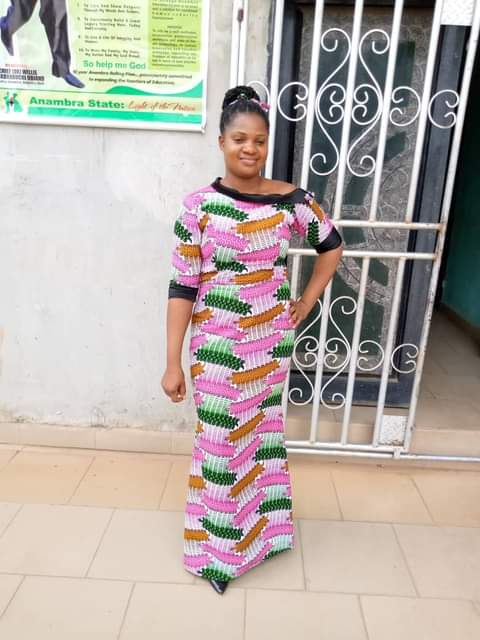 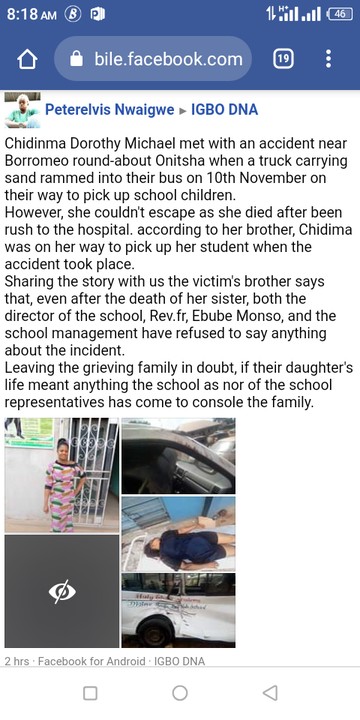 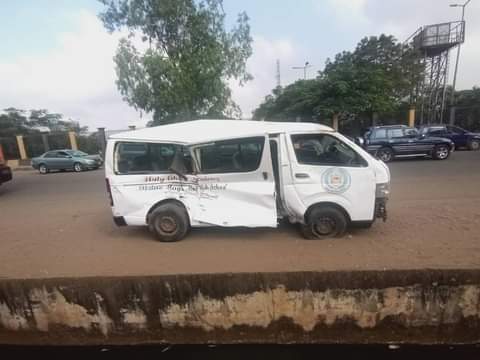