Dewu said that the canoes were being used to cross the river from Kirfi to Guyaba, Beni and Shango villages, located near the river bank. 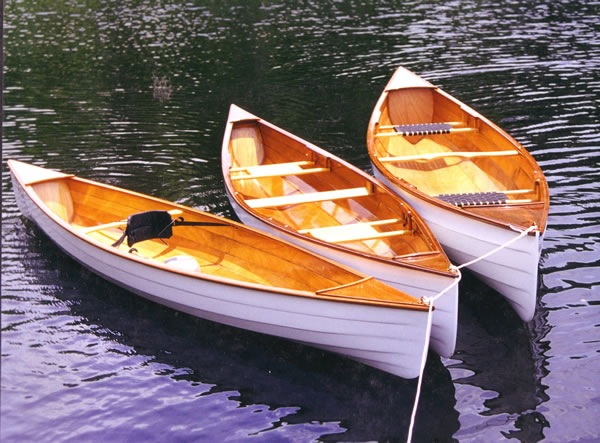 A legislator in the Bauchi State House of Assembly, Abdulkadir Dewu (PDP-Kirfi), has bought canoes for his constituents.

The lawmaker procured four units of canoes to ease transportation for his constituents across the Kirfi river, the News Agency of Nigeria (NAN) reports.

Speaking to NAN in Bauchi on Friday, Dewu  said he spent  the sum of N2.8 million to purchase the canoes from Numan local government area, Adamawa state.

He said each of the three medium-sized canoes cost N780,000, while the fourth one with a higher capacity costs him N480,000, to alleviate daily commuting for the communities in his constituency, pointing out that  the canoes were being manned by indigent operators, who are competent swimmers to forestall any mishaps.

Dewu said that  the canoes were being used to cross the river from Kirfi to Guyaba, Beni and Shango villages, located near the river bank.

The legislator lauded the efforts of the state government over the ongoing renovation and upgrading of the Kirfi  general hospital and the construction of the 58km Kirfi to Gombe Abba road, saying that the two projects would seriously impact on his constituents.

NAN recalls that in 2019, no fewer than 37 people out the 49 onboard a canoe lost their lives when the canoe  capsized in Kirfi river.