Somadina has been outed after allegedly collecting a mansion from Ned Nwoko in order to move on with his life. 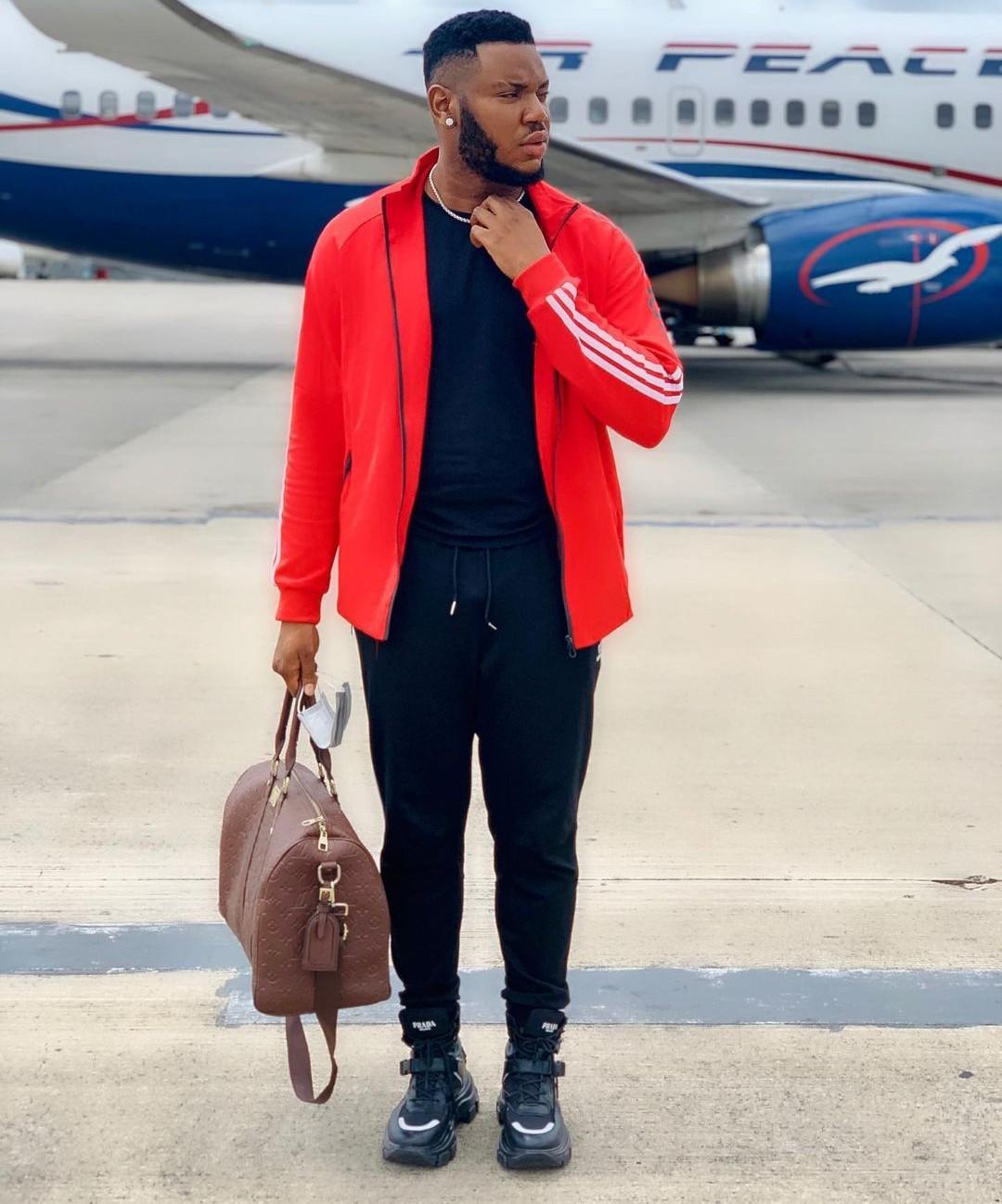 Somadina
Regina Daniels' ex-boyfriend, Somadina was reportedly given a mansion worth N100m in order to move on with his life.
This was revealed by Nigerian Vlogger, Lady J Conner.
Conner alleged that billionaire business man, Ned Nwoko gave Somadina a mansion on Banana Island so that he will not trouble Regina Daniels anymore.
According to the Vlogger, the fully furnished house is now worth #100 million. 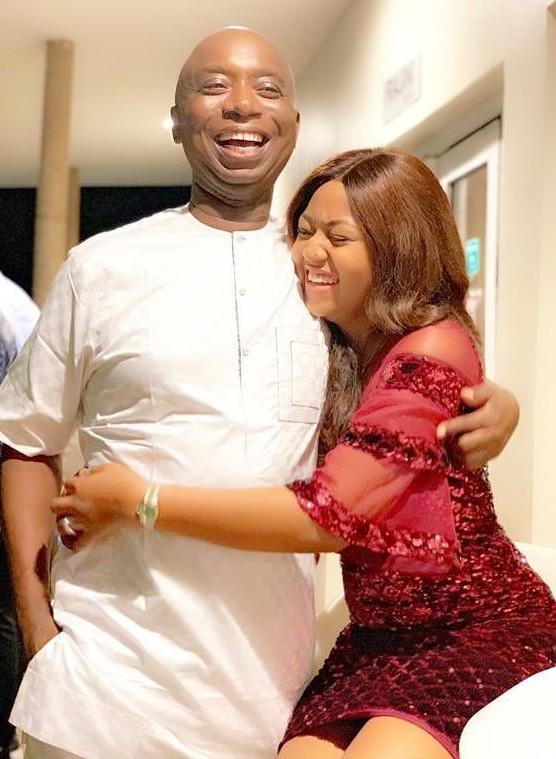 This comes after rumours went viral that the billionaire is allegedly engaged to his prospective seventh wife, identified as Sara.
The lady reportedly landed in Nigeria recently, and Regina Daniels was sharing her photos and videos on both Instagram and Snapchat including one in which she flaunted her supposed engagement ring with the caption “wifey”.
Watch video of lady talking about Ned Nwoko’s alleged gift to Somadina;
Watch video below:
Top Stories