A young footballer has left his family members in serious pain following his sad death. 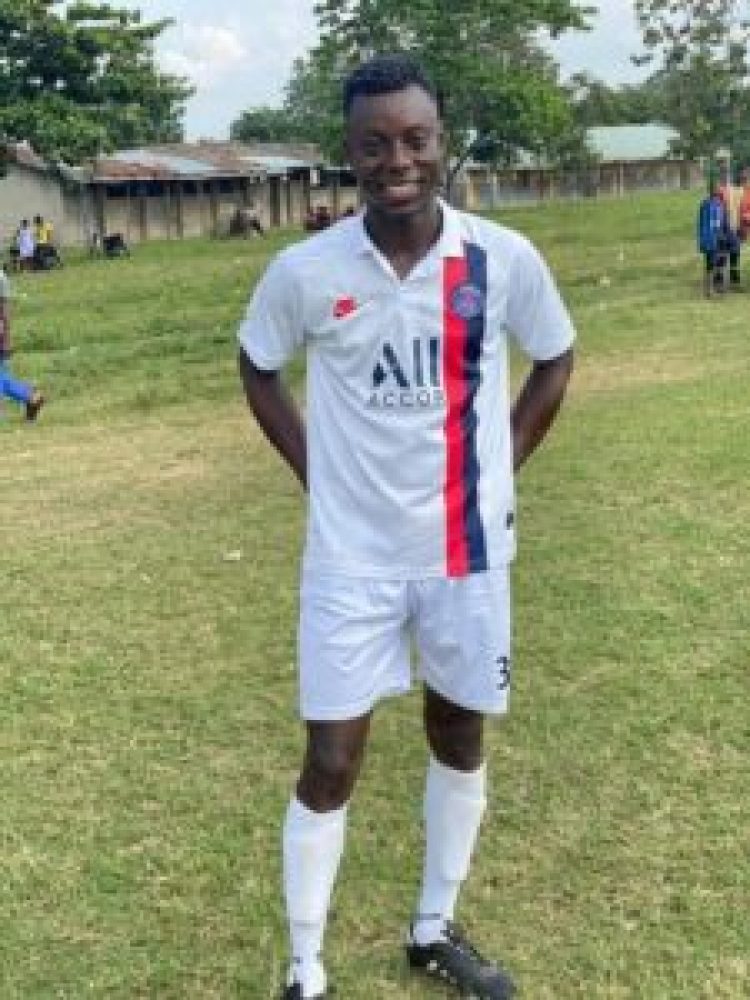 Rasaq Adetayo
A 24-year-old Nigerian footballer identified as Rasaq Adetayo is dead.
Adetayo played for National League side, Ogbomoso United FC.
He was was confirmed dead on Tuesday.
The 24-year-old, a former Crown FC Feeder player died after a brief illness.
The Media Officer of Ogbomoso United FC, Stephen Adetunji, who confirmed the death of the player, described the development as unfortunate.
“With deep sorrow in our hearts, we announce the passing of one of our players, Rasaq Adetayo, popularly called ‘Aro.’
“He passed away in the early hour of this morning. Rasaq, previously played for Young Stars, White Stars and Crown FC Feeder Club before joining Ogbomoso United FC.
“He died after a brief illness. May Almighty Allah comfort the family and the entire football community.
“It’s a sad day for Ogbomoso United,” he added.
Top Stories