PDP has stated that they are not fazed by the decision of Mr Abbo to vacate the hallowed chamber of the Senate, saying he should be fully aware of the constitutional implication of his decisions 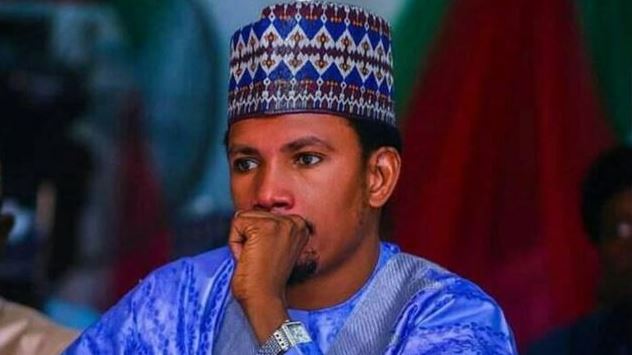 The Peoples Democratic Party, PDP, has reacted to the defection of Senator Ishaku Elisha Abbo to the All Progressives Congress, APC, warning the Adamawa lawmaker about the legal implication of his actions.

Senator Abbo had in a letter read on the floor of the Nigerian Senate premised the reason for his defection on the need to join hands with President Muhammadu Buhari following his “unprecedented achievements” in office.

Reacting to the development, national publicity secretary of the party, Kola Ologbondiyan, said the PDP was not fazed by the decision of Mr Abbo to vacate the hallowed chamber of the Senate, saying “he is fully aware of the constitutional implication of his decision to defect to another party; which is that he cannot continue to occupy the seat of the PDP in the Senate.”

According to the publicity secretary, “the place of any Senator who changed parties except on the grounds provided by the Constitution is very clear and the PDP will not allow Senator Abbo to run away with our mandate. It is impossible. Our party has already commenced the process for his replacement with a credible, stable and acceptable person, to take over his seat in the Senate.”