Aderibigbe, who treated the late Adeleke before his death, had been dragged before a court after a coroner inquest indicted him of administering drug overdose on the deceased. 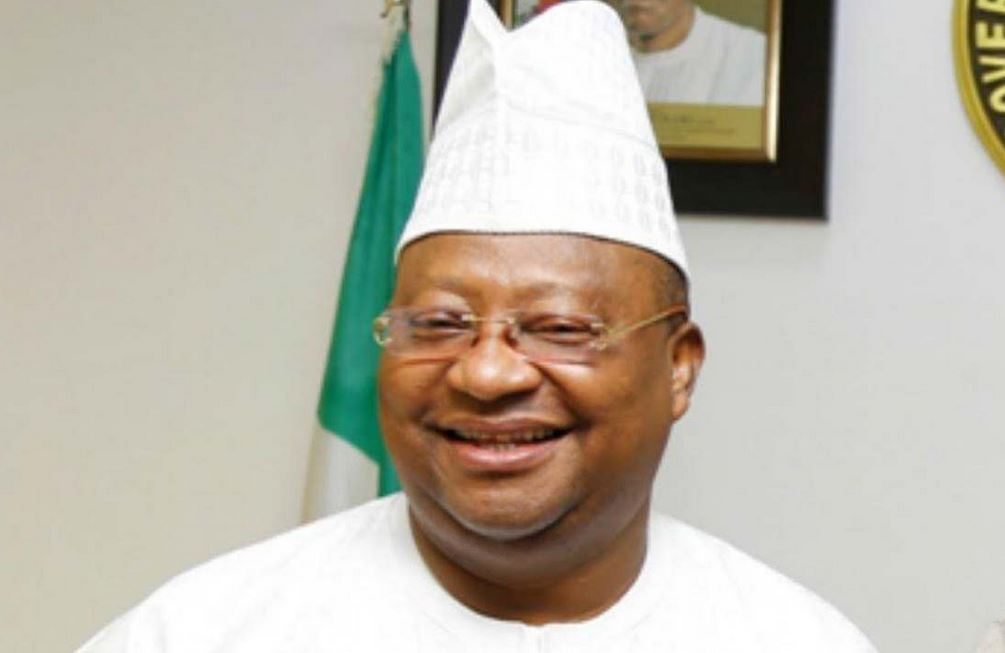 The court has discharged and acquitted Alfred Aderibigbe, a personal nurse to Isiaka Adeleke, a former governor of Osun State, who was accused of killing the politician.

Aderibigbe, who treated the late Adeleke before his death, had been dragged before an Osun State High Court sitting in Osogbo after a coroner inquest indicted him of administering drug overdose on the deceased.

But Justice Ayo Oyebiyi in his judgement today, after the trial that lasted almost two and half years, declared that the prosecution could not prove that Aderibigbe killed the deceased and subsequently discharged him of any wrongdoing.

Upon his first arraignment before the court on on June 8, 2018, Aderibigbe pleaded not guilty to murder charge pressed against him.

The offence he was accused of was said to be contrary to section 316 and punishable under section 319 of the Criminal Code Law Cap.36 Law of Osun State 2003.

During the trial, Aderibigbe told the court that the drugs he administered were given to him by the deceased.

But one of the nine witnesses called by the prosecution team led by Acting Solicitor General and Permanent Secretary, Ministry of Justice, Dapo Adeniji, and the then Chief Medical Director of Ladoke Akintola University of Technology Teaching Hospital, Osogbo, Akeem Lasisi, told the court that the late Adeleke died of drug overdose.

However, Soji Oyetayo, who appeared for the defendant, insisted that the prosecution failed to properly investigate the matter.

He said none of the witnesses called by the prosecution was at the scene of the alleged crime or visited the scene, adding that the prosecution did not retrieve the doctor’s prosecution that was in the custody of the late Adeleke to further prove its case.

According to him, Adeleke was in need of medical attention before the defendant was invited to attend to him, stressing that the late politician was suffering from hypertension and gout.

Justice Oyebiyi, after considering all sides to the matter, discharged and acquitted the defendant.