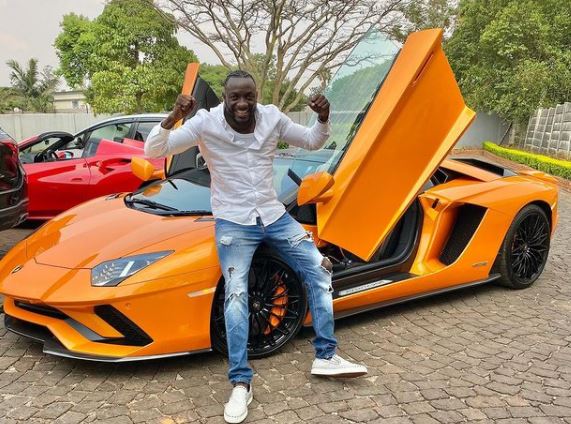 The fraud charges levelled against deceased Zimbabwean socialite, Genius ‘Ginimbi' Kadungure have been withdrawn as he is now a "free man".

The Zimbabwean businessman before his death, was accused of forging documents to import a premier Rolls Royce and undervaluing a Bentley Continental. He was also accused of prejudicing the Zimbabwe Revenue Authority (ZIMRA) a total of US$90 260,10 since the duty was charged at US$138 170,49 instead of US$228 430,59.

It was alleged that Ginimbi who went to Daytona company in Johannesburg, South Africa, and bought a Rolls Royce Ghost vehicle for R5 million in 2017, allegedly prepared an invoice with the number RR78695 to appear as if he bought the vehicle for R3 million from Daytona in a bid to avoid paying more import duty to ZIMRA.

The Herald has however now reported that the State Prosecutor Mr. Taddy Kamuriwo withdrew the criminal charges before magistrate Trynos Utahwashe after Ginimbi’s lawyers produced his death certificate.

Ginimbi died in a road accident along Borrowdale road in the wee hours of Sunday 8 November when his speeding Rolls Royce car collided with a Honda Fit and veered off the road and hit a tree before it exploded. Three of Ginimbi’s friends Moana, Karim, and Alichia also died in the car crash.