The suspect reportedly told investigators that he was furious about the woman’s alleged relationship with his stepfather because he was also in love with her. 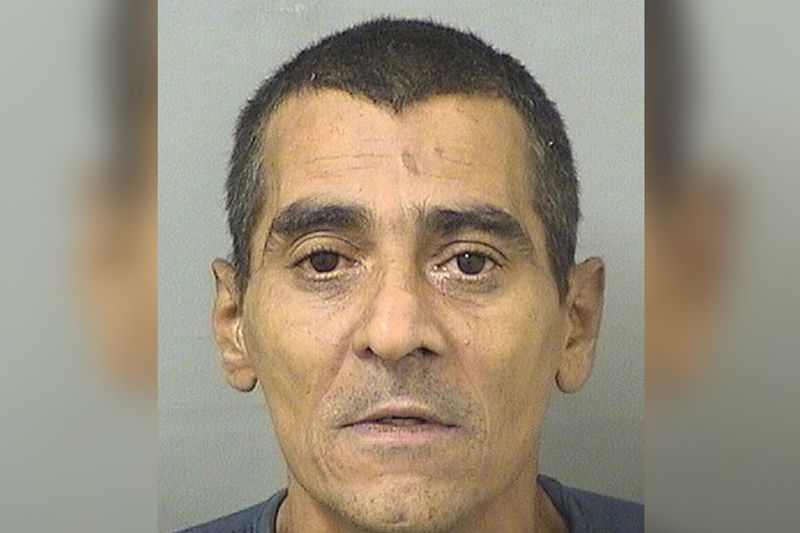 A 53-year-old man, Luis Quinonez, has been arrested after killing a woman in the USA.

According to New York Daily News, the jealous Florida man set his late mother’s caretaker on fire this week after learning the woman was in a “romantic relationship” with his stepdad, authorities said.

Luis Quinonez is accused of pouring gasoline on the victim and igniting her in flames in a senseless attack Monday night in the southeast town of Lantana, according to an arrest report obtained by the South Florida Sun Sentinel.

Neighbors reported seeing the 61-year-old woman running from the scene while on fire. She sustained second- and third-degree burns and was taken to a Miami hospital in critical condition, the Sentinel reported.

Quinonez, who said he’d been drinking before the incident, was taken into custody and charged with attempted first-degree murder. He was being held without bond Thursday, jail records show.

The suspect reportedly told investigators that he was furious about the woman’s alleged relationship with his stepfather because he was also in love with her.

The victim had lived in his parents’ home for years and used to care for Quinonez’s mother until the elderly woman died about a month ago, Palm Beach County Sheriff’s Office said in the arrest report.

The angry stepson also told deputies that he went to gas station Monday night and filled a container with fuel. He later returned home, poured the liquid over the victim and set her on fire with a lighter, according to the Sentinel.

When firefighters arrived at the scene, they found Quinonez using a garden hose to try to put out a fire that had spread to the house — while apparently ignoring the burning victim, authorities said.

The suspect reportedly told investigators that he would have killed his own stepfather instead if the man had been home at the time.