According to Adikum, APC won in five out of the six Local Government Areas in the senatorial district while PDP won in one LGA. 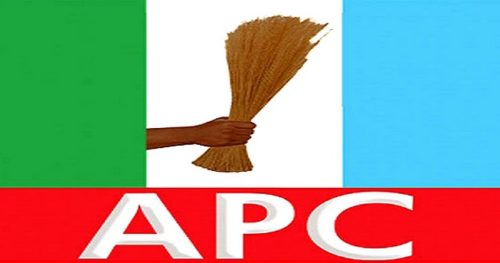 According to a report by The PUNCH, there was a drama at the state Secretariat of the Independent National Electoral Commission in Owerri recently.

Drama took place when the Election Returning Officer, Hakeem Adikum, declared All Progressives Congress, the winner of the Imo North bye-election which held Saturday without returning a candidate.

Adikum, who quickly rose after announcing the results scored by various political parties and their candidates, simply said, “I hereby return the All Progressives Congress as the winner of the bye-election held in Imo North on Saturday, December 5.”

In announcing the results, the Returning Officer said that APC scored 36, 811 votes, while Emmanuel Okewulonu of the Peoples Democratic Party came second with 31, 903 votes.

According to Adikum, APC won in five out of the six Local Government Areas in the senatorial district while PDP won in one LGA.

While PDP won in Obowo LGA where its candidate hails from, the Returning Officer said that APC won in Okigwe, Onuimo, Isiala Mbano, Ehime Mbano, and Ihitte/ Uboma LGAs.

INEC’s failure to return any candidate as the winner of the election caused disquiet in the hall, as the supporters of the two persons, Ifeanyi Araraume and Frank Ibezim, laying claims to the APC ticket who were waiting to jubilate outside went home unannounced.

The INEC Resident Electoral Commissioner in Imo state, Prof Francis Ezeonu, told journalists that the electoral umpire was unable to return a particular candidate from APC as the winner of the election because of what he called several court orders for and against Araraume and Ibezim of the APC.

The PUNCH reports that an Abuja Federal High court had on Friday disqualified Ibezim from contesting the bye-election election.