A former national vice-chairman (south-south) Ntufam Eta has been expelled from the ruling All Progressives Congress. 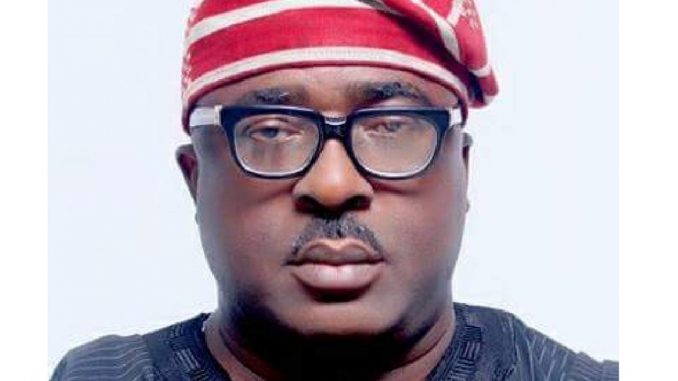 Eta
Ntufam Eta is no longer a member of the All Progressives Congress (APC).
This comes after the party on Tuesday expelled the former national vice-chairman (south-south).
The decision was taken at a meeting of the party’s National Executive Committee attended by President Muhammadu Buhari, Vice President Yemi Osinbajo and other party leaders.
Kaduna State Governor Nasir El-Rufai told State House correspondents at the end of the meeting that the party approved the expulsion of Mr Eta over his failure to withdraw the court case instituted against the caretaker committee.
Earlier, the President, Muhammadu Buhari, asked the leaders of APC to respect party decisions.
Buhari said this in his opening remarks at the ongoing meeting of the party’s National Executive Committee at the Presidential Villa, Abuja.
Top Stories