Bala was arrested at the airport last Friday with the cash, with the Assets and Recovery Agency, suspecting it could be proceeds of crime or money laundering. 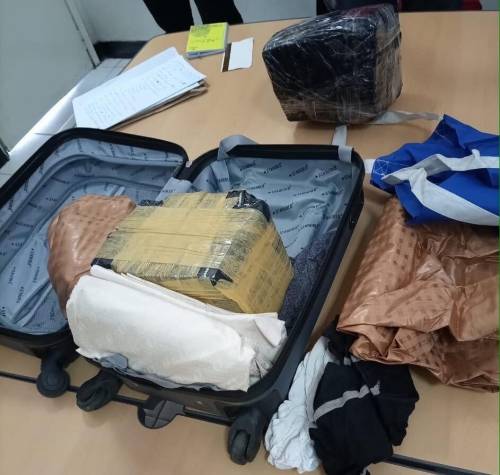 A Nigerian man, Muazu Bala, has been nabbed by the Police in Kenya after he was found with a suspicious amount of money.

According to SaharaReporters, a High Court in Kenya on Wednesday ordered over N454million (KSh100 million) that was confiscated from Muazu Bala at the Jomo Kenyatta International Airport to be deposited at Central Bank of Kenya.

According to KenyaReport, Bala was arrested at the airport last Friday with the cash, with the Assets and Recovery Agency, suspecting it could be proceeds of crime or money laundering.

ARA had on Tuesday filed a case in court seeking orders to freeze the cash.

“To effectively investigate the matter, DCI Transnational Organized Crime Detectives are working with the ARA. The seized cash is believed to be from International Criminal Cartels,” says the DCI. 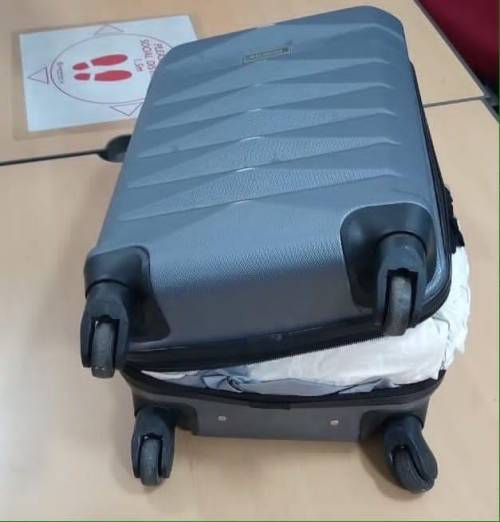 Bala was headed for Dubai.

“His failure to declare that he was carrying such a huge amount or documents to support the legitimacy of the cash, raises suspicion of money laundering,” says ARA.

In court documents, Bala said the cash was for conducting business in Dubai.

However, he did not have any supporting documents on the nature of the said business, or authorisation to move large amounts of cash.

At most international airports, one must declare currency of over $10,000 (about Ksh1 million). While having large amounts of cash is technically not illegal, failure to declare it can lead to forfeiture.