Europa League Draw: Teams To Challenge Each Other In Round 32 Revealed


All the four Premier League teams are seeded and will each face one of the 16 unseeded teams in the draw. 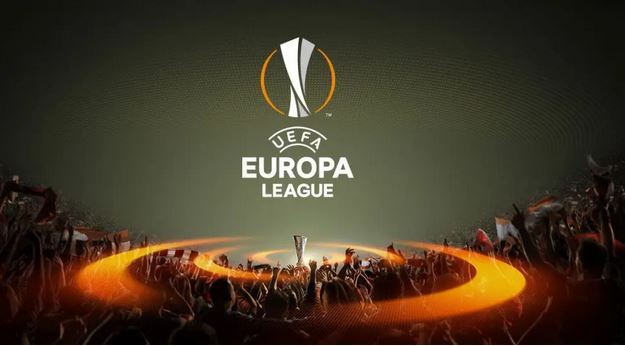 It has been revealed that the highly anticipated draw for this season’s Europa League round of 32 fixtures will be conducted on Monday.

It will take place at UEFA’s headquarters in Nyon, Switzerland, from 12pm.

Manchester United, Arsenal, Tottenham Hotspur and Leicester City are all waiting to see who they will face in the last-32.

Arsenal, Tottenham and Leicester all won their Europa League groups to progress to the last-32.

All the four Premier League teams are seeded and will each face one of the 16 unseeded teams in the draw.