A female musician from Nigerian arrested in Uganda has embarked on hunger strike over her arrest. 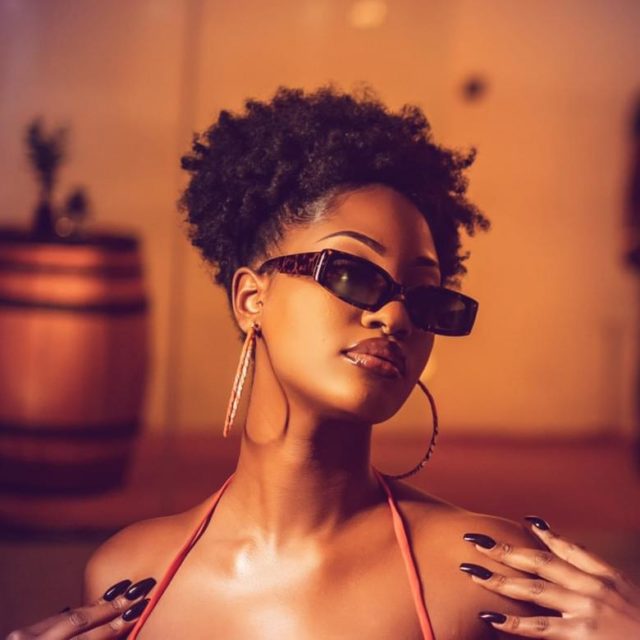 Tems
A traumatized fast-rising female singer, Tems will spend the rest of her stay in Uganda on hunger strike.
This followed her arrest by the police in the country on Sunday.
Tems, alongside fellow Nigerian singer, Omah Lay was arrested by the Ugandan police for breaking COVID-19 measures after performing at a concert in the East-African nation with a massive turnout.
In a video that surfaced online, the female rapper could be heard saying she would continue to turn down food until all charges are dropped.
In her words, “It’s my body. I don’t want to eat, except you are strapping me to a chair and forcing food down my throat. I have not eaten in the last 24 hours, and I will not eat for the next 48 hours.”
Watch the video below:

Chris Brown Under Investigation For Allegedly Assaulting A Woman Again