Married Reverend Caught In Compromising Position With A Sister (Photos)


A man of God has been exposed by a photo after being seen in a compromising position with a female sister. 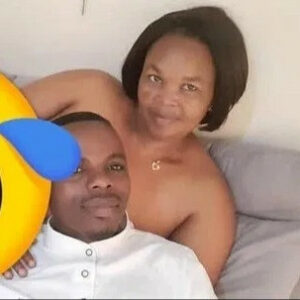 The reverend father and sister caught in compromising position
A married reverend father has found himself in serious trouble after he was caught in a compromising position with a reverend sister.
The incident which happened in Malawi has caused serious trouble for congregation members of the man of God who have been trolled.
It was gathered that Rev. Godwin was caught fully dressed in his church attire posing with his female partner who appears to be topless as they both lie on a bed, with the male reverend leaning against the female reverend’s chest.
Many believe the two are having a secret relationship.
The scandal is what everyone is talking about in Malawi and people have uncovered the male reverend’s Facebook account, with some leaving comments on his Facebook posts about the leaked photo. 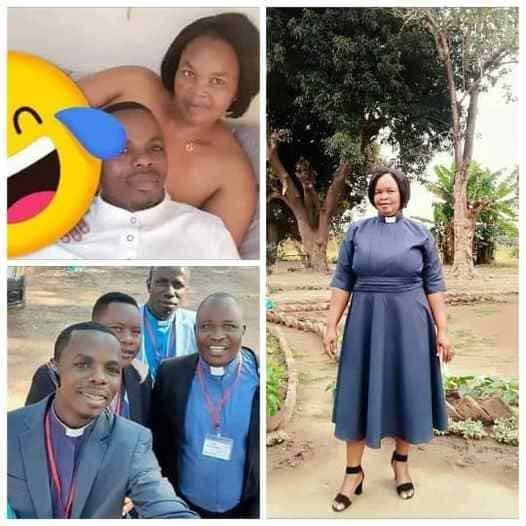