If Not For God, I Would Have Been Buried Politically - Goodluck Jonathan


The former President said he was accused of corruption but because he trusted in God, his name has been cleared and the perception of him is gradually changing. 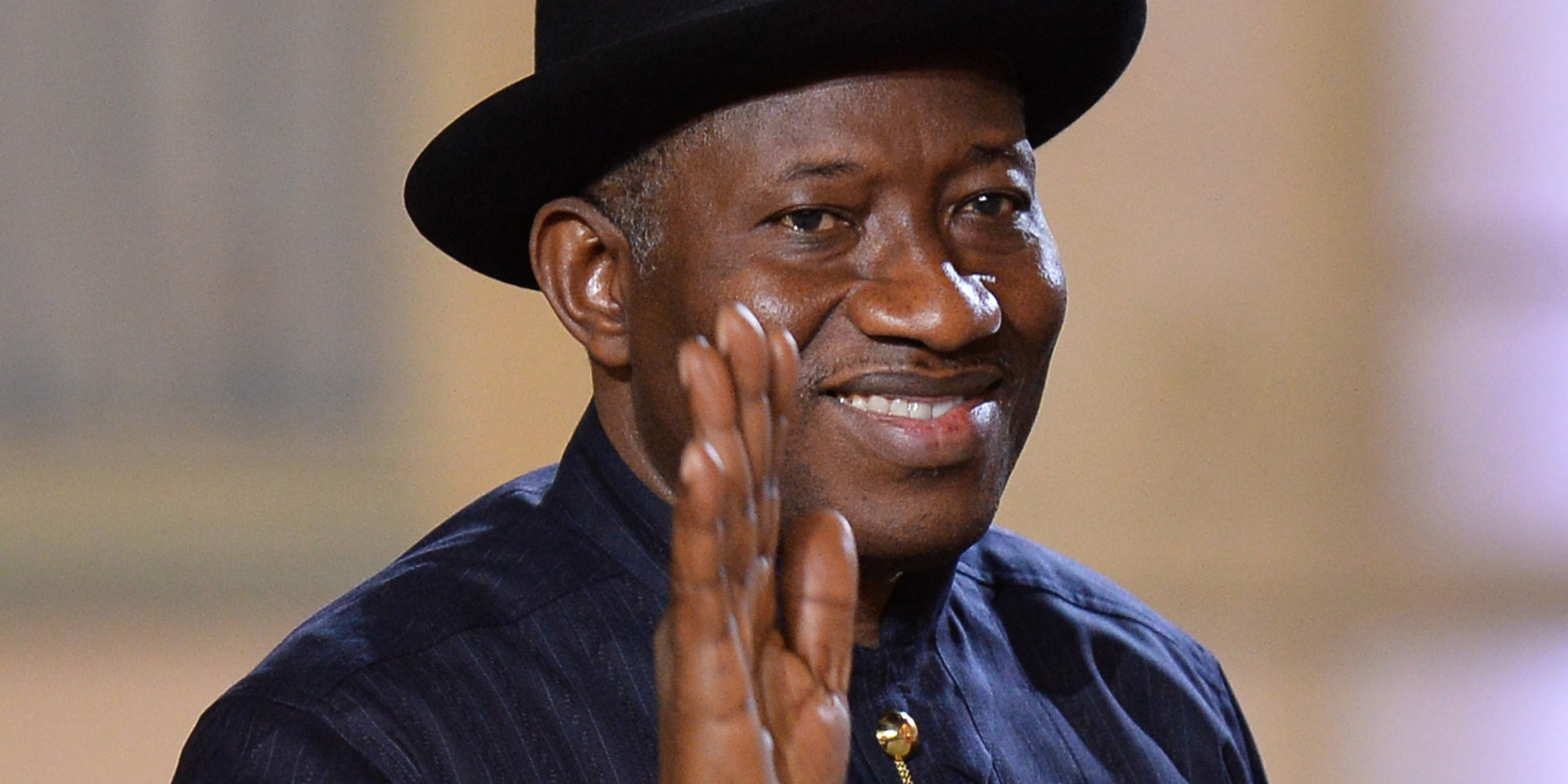 Goodluck Jonathan, the former President of Nigeria has stated that if not for God, he would have been buried politically following the corruption allegation levelled against him.

Recounting how officials of the current administration alleged that he and some members of his former cabinet were corrupt in his speech at the presentation of “Dear President Goodluck Jonathan”, a book written in his honour by former managing editor of Daily Times Bonaventure Melah, the former President averred that the wrong perception about him is gradually changing.

“That is the problem myself and some members of my cabinet are still suffering since the beginning this administration when we were all tagged corrupt people.

“But I thank God that people can come together to celebrate me today. It is God. Otherwise, I would have been completely buried (politically).”

He also recalled how he was advised to sack Aruma Oteh as the director-general of the Security and Exchange Commission (SEC) in 2012 to avoid trouble with the house of representatives who she (Oteh) accused of being corrupt.

“When my close political allies, advised me to sacrifice Arunma Oteh so that I don’t have problems with the house of representatives.

“I said I won’t sacrifice any Nigerian just for me to be in the good books of the lawmakers. Rather, I would sacrifice myself. I took that decision because I was convinced she was not corrupt.

“If I had sacked her undeservedly that may have been the end of her career with the World Bank.”

The former President however denied sacking Azubuike Ihejirika as chief of army staff “because of pressures from the North.”

“When a president or a governor sacks a person. Sometimes, what society thinks could be the reason for that decision may be very different from the reality.

“There were insinuations that I sacked Ihejirika because of pressures from the North. Far from it! If somebody is going the right thing, even if you want to split my head, I would not sack the person."

On the core objectives of his administration, Jonathan said;

“My interest was to change the society through education. No matter what we do to elevate Nigeria, without education, society would find it difficult to change. That was my personal view.

“That was also why I intervened in the almajirai case. We needed to elevate them above that level, because of the many social problems they were causing.

“I strongly believe that if there must be a change in Nigeria, we must be competent scientifically and technologically, because technology rules the world today.”